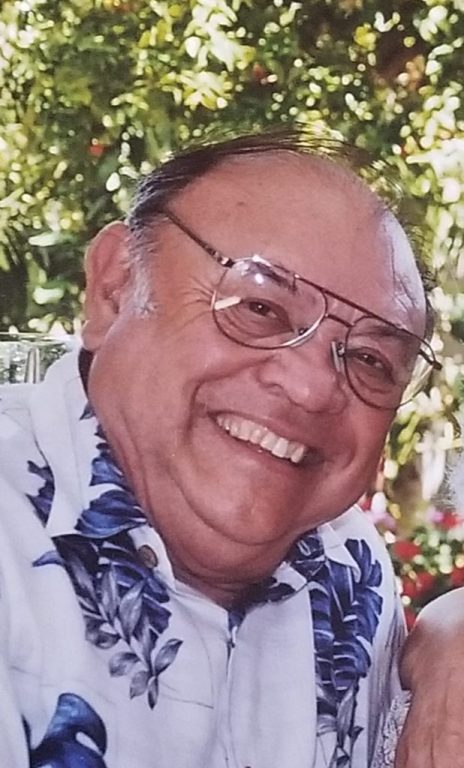 Herman Voelker Iglesias, 82, passed peacefully away on Friday, Aug. 20, 2021, following an intense and unexpected struggle with chronic diverticulitis. He was comforted in his last days by his wife, Marilyn, and her “sister” Gwen Wood. Herman served proudly for eight years in the U.S. Navy in the 1960s. Following his discharge, he was accepted into the San Diego Police Department where he held various positions and assignments for the next 23 years before transferring to the County District Attorney’s office as an investigator for another 10 years.

Retirement came in 2003 and he and Marilyn retired to Gloucester to be close to her lifelong friend, Gwen. What began as a “trial run” turned into 18 years of joyful country living!

Loyally devoted to his family, they are now sharing the heartbreaking grief of his loss. He is survived by his wife of 45 years, Marilyn (Mitchell); stepson, Rodrigo Sales; son, Mitch Iglesias (Carolyn), and grandson, Matty Iglesias, as well as a large extended family, all in California. He is missed more than we can imagine. Private scattering of his ashes in the Pacific will follow later this year.

Memorial contributions may be made to Riverside Walter Reed Hospital, Intensive Care Unit, P.O. Box 1130, Gloucester, Va. 23061. Our eternal gratitude to the incredible staff there who cared for him so lovingly in his last few days.