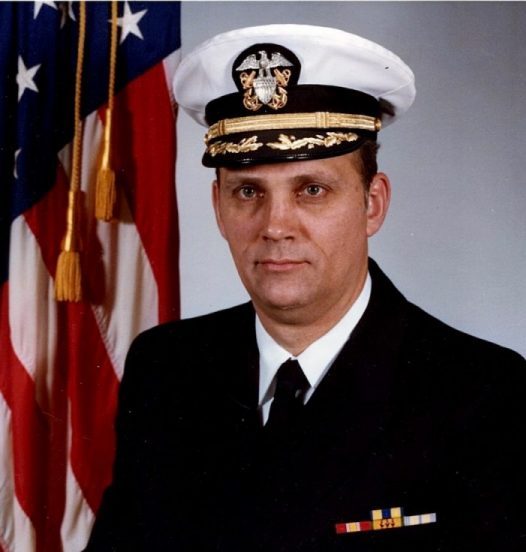 Henry (Hank) Dawson Furniss Jr. (CMDR, USN-ret.), 83, of North, died peacefully on Monday, Oct. 4, 2021 at Riverside Convalescent Center-Mathews. He leaves to mourn his passing and celebrate his life, Mairi, his wife of 55 years, his son Matthew, daughter Kirsten, three grandsons, his brother Peter, and many other family members. Hank was born in Philadelphia, Pa., in 1938, and grew up in Atlanta, Ga. He was a graduate of Georgia Institute of Technology and the Navy Supply school in Athens, Ga. He met Mairi while stationed in Scotland with the U.S. Navy. Hank also retired from the Defense Intelligence Agency in 1998. He was an active scouter in Northern Virginia, where Hank was awarded the Silver Beaver medal for his dedicated work. Throughout his life, he devoted himself to many volunteer organizations and his church, Kingston Episcopal Parish, where a memorial service will be held at a later date. We would like to thank Hospice for his care in his last few days and the nursing staff of the convalescent home. Memorial gifts may be made to Kingston Parish in his honor.