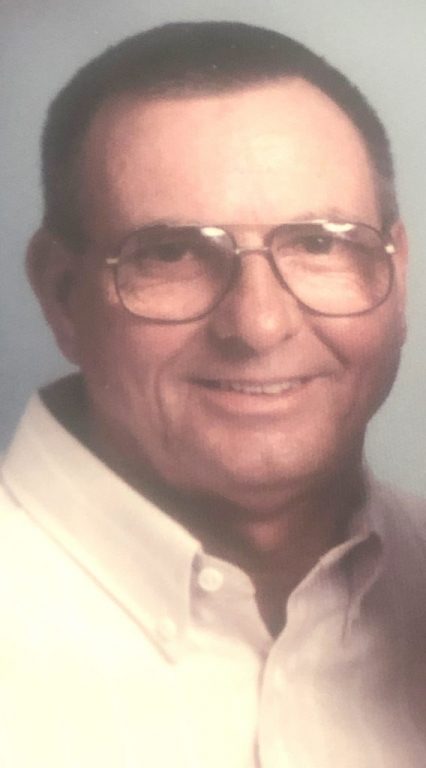 Harvey L. Harris, age 84, of Bena, passed away on Thursday, June 24, 2021, at Riverside Doctors Hospital in Williamsburg. Harvey never met a stranger and was so kind and willing to lend a hand to anyone he knew. He retired from the Naval Weapons Station as supervisor of the carpentry department following 27 years of employment. Upon retirement, he continued his love for the carpentry world by doing side jobs for many friends and family. As a sports enthusiast, he would call his brother Marvin (Boogie as Harvey called him) and special friend Bob Bishop to discuss the scores.

Parents, John Marvin and Julia Conway Harris, three brothers, including his twin brother, Hansford R. Harris, James C. Harris, John A. Harris; sister, Frances Setterholm; three nephews, Bernard Setterholm, Butch Harris, John Michael Harris; two nieces, Teresa Setterholm and Lisa Harris preceded him in death. Harvey is survived by the love of his life, Delores Faye; a daughter whom he adored more than life itself, Leslie Thomas and her husband Jeff, and one granddaughter (Papa’s girl), Allysa Dawn Thomas. Harvey is also survived by a brother, Marvin C. (Buck) Harris; special aunt, Emma Darnell, and a host of nieces and nephews. Harvey was also survived by neighbors, Keith and Carla Coates, whom he considered as family that were always there for Harvey and Faye; Bob and Bonnie Busic, who shared several years as neighbors and recently moved only to gain another wonderful couple, Michael and Beth Showatter as new neighbors, Dorothy and Frank West, and a dear lifelong friend, Commander Robert P. Bishop. The family received friends on Monday, June 28, 2021, from 6-7:30 p.m. at Hogg Funeral Home. A graveside service conducted by the Rev. Tommy Bunting was held at 11 a.m. on Tuesday, June 29, 2021, at Gloucester Point Cemetery.