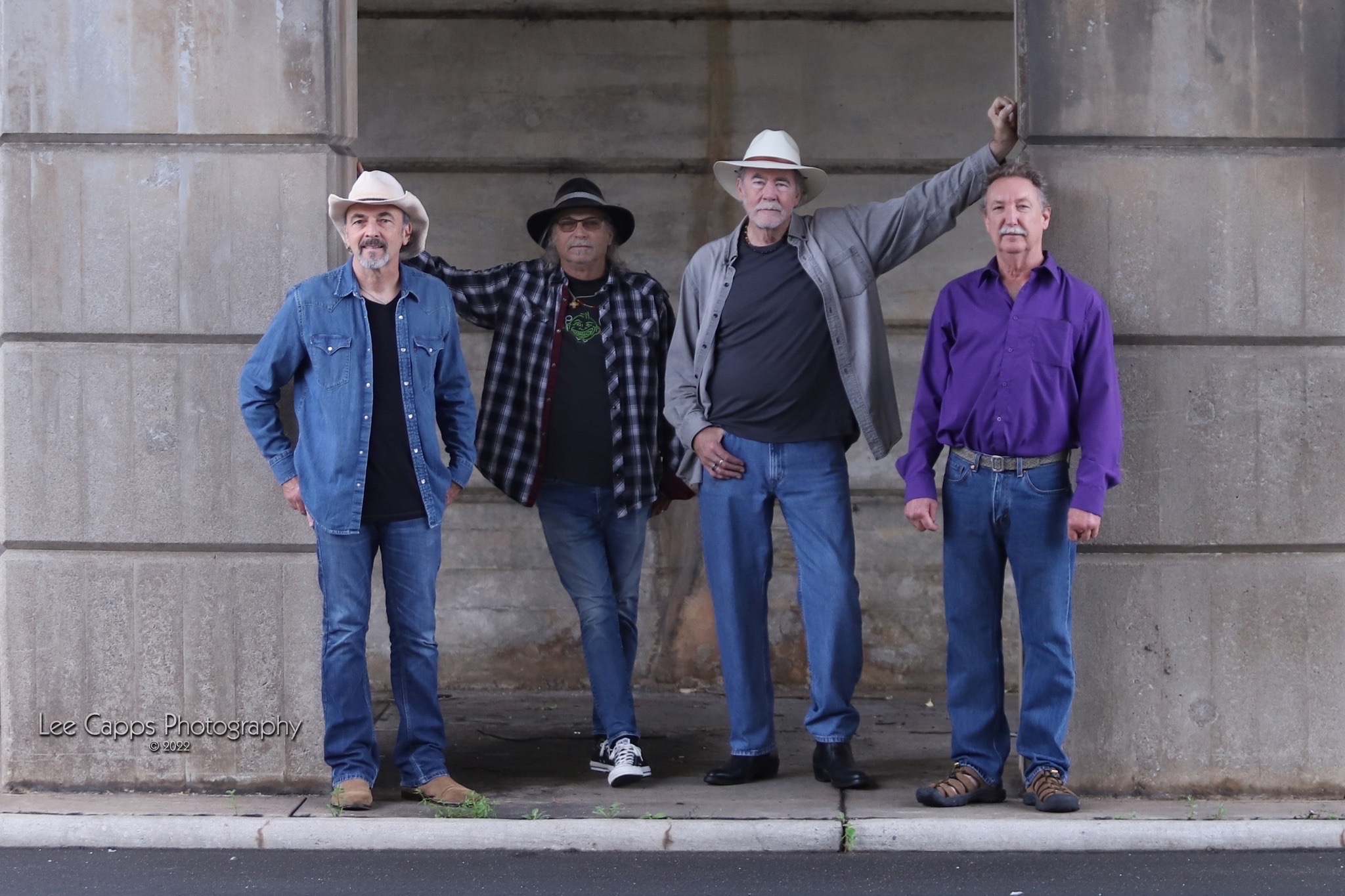 The Harvey Dalton Arnold Band, with its blend of blues, gospel, and Southern rock, will perform at 6:30 p.m. Saturday at Flat Iron Crossroads in Gloucester.

Harvey Dalton Arnold is a former member of well-known rock band, The Outlaws. He was featured vocally on several of that band’s releases from 1976-1980, including “Hurry Sundown,” for which he also has a songwriting credit.

But the other side of Arnold is his love of blues and traditional music of the South, which he performs with his band. He is equally adept at guitar and bass and can effortlessly shift style from blues to gospel to Southern rock. The band showcases his talent on vocals and guitar, along with members Greg Germino on guitar, Darrell Young on bass, and Tim Carey on drums, each with decades of experience in local and regional bands.

The band is touring to promote its latest release, “Stories to Live Up To.”