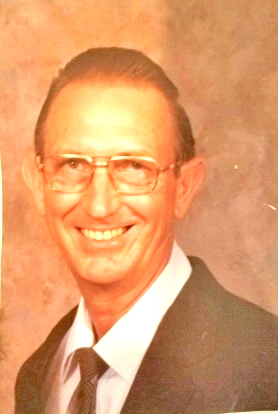 Harry N. Holland, a longtime resident of Gloucester, Virginia, and elder of LightHouse Church, died peacefully at Walter Reed Convalescent Center on Wednesday, Feb. 9, 2022. He was born on Nov. 20, 1928. He was predeceased by his wife, Rose De Ginder Holland; his brother, Robert; father, Harry L. Holland; mother, Evelyn De Priest Holland; sister, Dorothy Sizemore, and grandchildren, Daniel, Joshua, and Jeremy Duff. He is survived by his son, Thomas Holland, and his daughters, Carolyn Duff and Janet Holland. He was honorably discharged from the Army/Air Force, retired from the Shipyard, and had a shop at the Stagecoach Flea Market. The family received friends on Sunday, Feb. 13, 2022, from 2-4 p.m. at Hogg Funeral Home. A funeral service, conducted by the Rev. Ken Cramer, was held at LightHouse Worship Center on Monday, February 14, 2022, at 1 p.m., with interment following at Bellamy United Methodist Church Cemetery. In memory of our father, contributions may be made to LightHouse Worship Center, 4299 George Washington Memorial Highway, Hayes, Va. 23072.