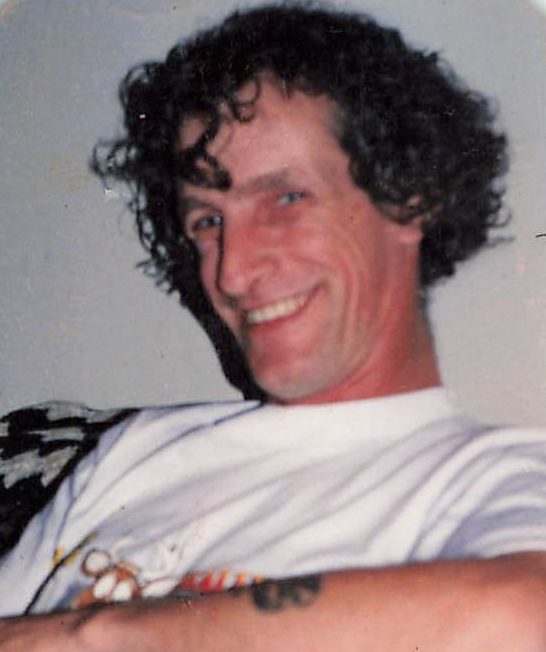 Harold “Ronnie” Ronald Kessler, age 70, of Hayes, passed away on Oct. 1, 2021 at Riverside Regional Medical Center. At the age of 18, Ronnie was enlisted in the United States Marine Corps where he served in Vietnam War and he received a Purple Heart and Combat Action Ribbon. After the service, Ronnie went on to work for the Goshen School District. In his free time, Ronnie could be found outdoors hunting, fishing or gardening. He also enjoyed football. Ronnie is survived by his wife of almost 25 years, Patty; his sons, Jeffrey, Brian, and Matt, and step-children, Colleen, and Charlie. His siblings, Kathleen also known as “Maggie,” Irene also known as “Rene,” Dottie, John, and Nicky, and several nieces and nephews also survive him. His loving Black Lab, “Princess,” survives him as well. Ronnie was preceded in death by his parents, Harold and Beatrice Kessler, brother, Eddie and stepson, Guy. In memory of Harold, contributions may be made to Gloucester-Mathews Humane Society, P.O. Box 385, Gloucester, Va. 23061. Services will be private.