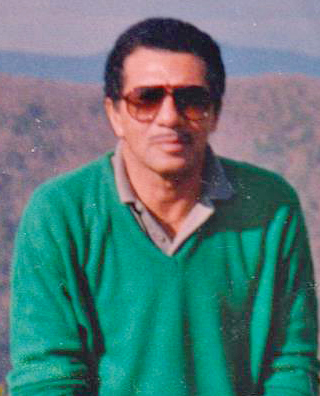 Harold was born on Feb. 28, 1935 in Washington, D.C. to Heloise Bannister and Harry Gaither. He joined the U.S. Army after graduating from high school and served during both the Korean Campaign and the Vietnam War where he earned several medals including the Bronze Star. After completing 27 years of dedicated service, Harold retired from the military in 1974. He then gained employment at the College of William and Mary where he became the Director of Transportation. He retired from William and Mary in 2006.

Funeral arrangements are pending and will be announced shortly. He will be interred at Quantico National Cemetery. Instead of flowers, the family is requesting that donations in memory of Harold H. Bannister Sr. be sent to the Virginia Peninsula Foodbank, 2401 Aluminum Avenue, Hampton, Va. 23661.