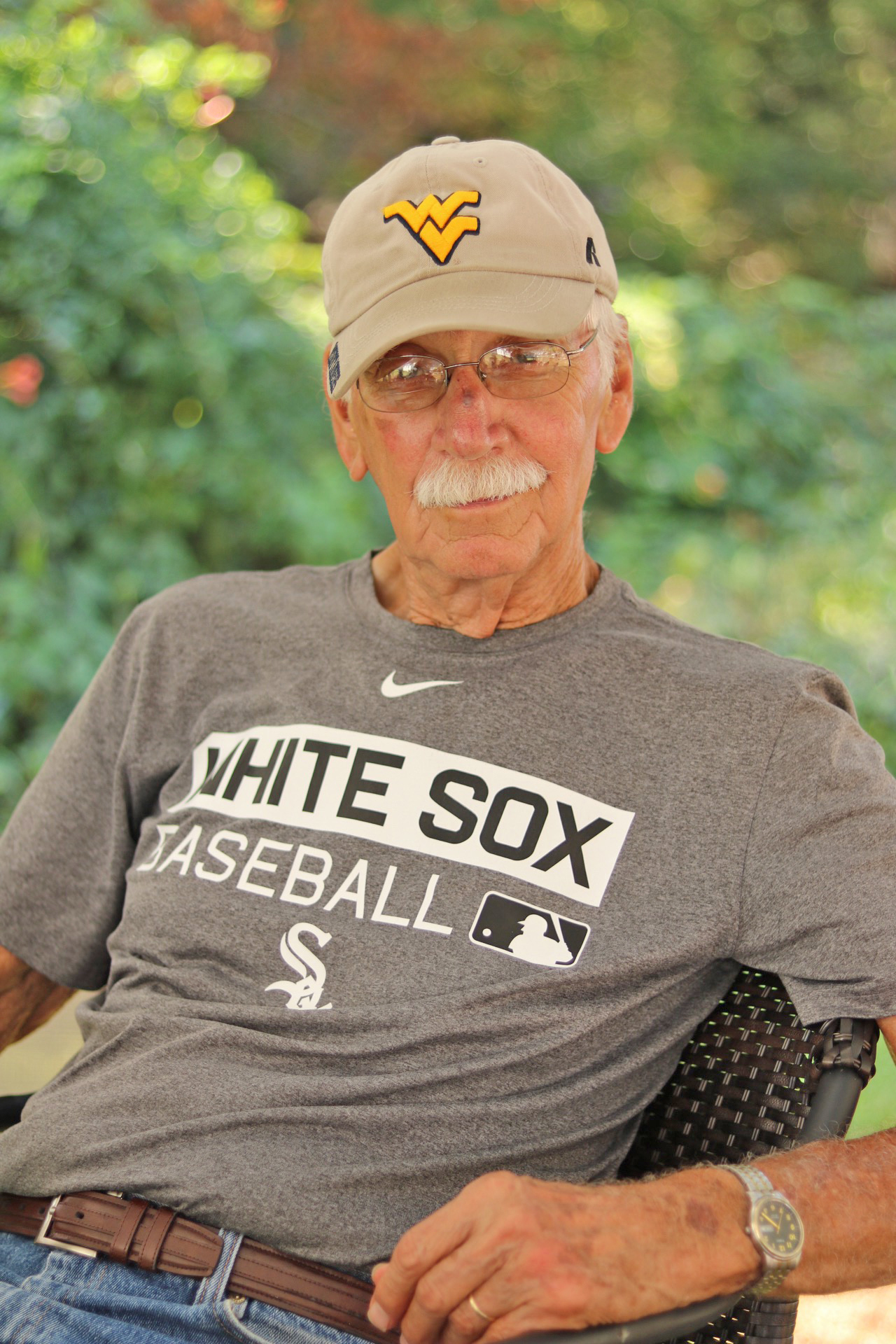 Gordon “Gordy” Ray Fincham, 83, passed away peacefully, surrounded by loved ones, on Wednesday, Aug. 17, 2022, at his home on Gwynn’s Island. Gordy was born on April 22, 1939 in Webster Springs, West Virginia, to the late Robert Willis Fincham and Talya Kelley Fincham. He was one of seven children.

He served in the United States Army as an M.P. for three years. He retired in 2014 from Star Fields, formerly known as D&P Flag Factory in Cobbs Creek, Virginia. Gordy had a love for fishing from a young age and it continued through his adult life. He loved the water and his boat and had numerous fishing friends. His favorite catch was speckled trout and his friends nicknamed him Mr. 750 after the 750 fishing lure. He loved trains, and being with family and friends. He always made everyone feel loved and had the best hugs.