GMHS participates in Clear The Shelters 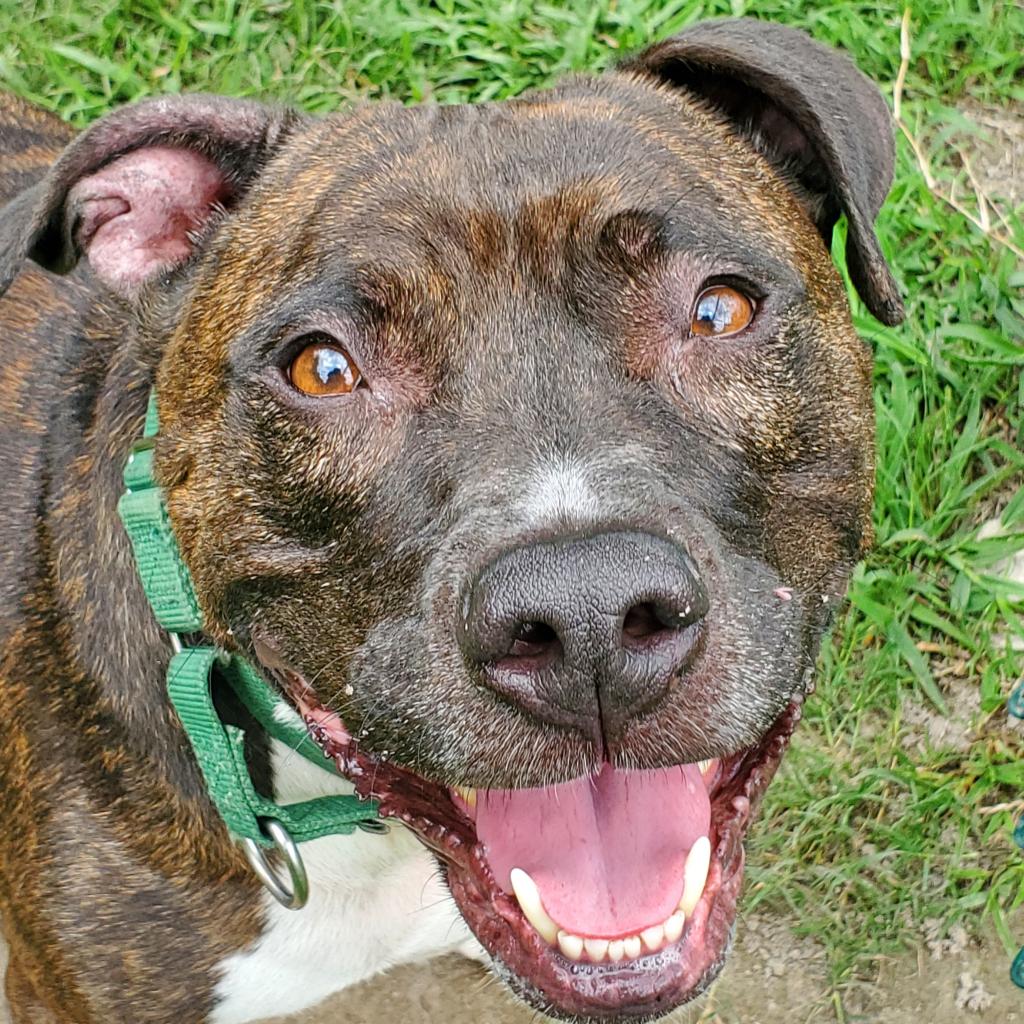 The Gloucester-Mathews Humane Society will be participating in this year’s Clear The Shelters event throughout August. Dean, an adoptable dog who has been at the shelter since March of last year, is shown here.

The Gloucester-Mathews Humane Society has joined NBCUniversal Local’s 2022 Clear The Shelters pet adoption and donation event, which runs through Aug. 31.

“The GMHS team is thrilled to participate in the 2022 Clear The Shelters adoption campaign,” said GMHS CEO April Martinez. “Among the greatest pleasures of our lifesaving work is making heart connections between people and pets, and we look forward to all of the lives of homeless pets that will be saved and transformed during this year’s campaign.”

The event will again feature online donations through partners Greater Good Charities and The Animal Rescue Site, which will host fundraising and cover transaction fees so that 100 percent of donations go directly to shelters and rescues. Donations can be made to participating shelters or rescues during the campaign at ClearTheSheltersFund.org, which is also accessible via ClearTheShelters.com.

Virtual pet adoptions are also returning for the fourth consecutive campaign through C...