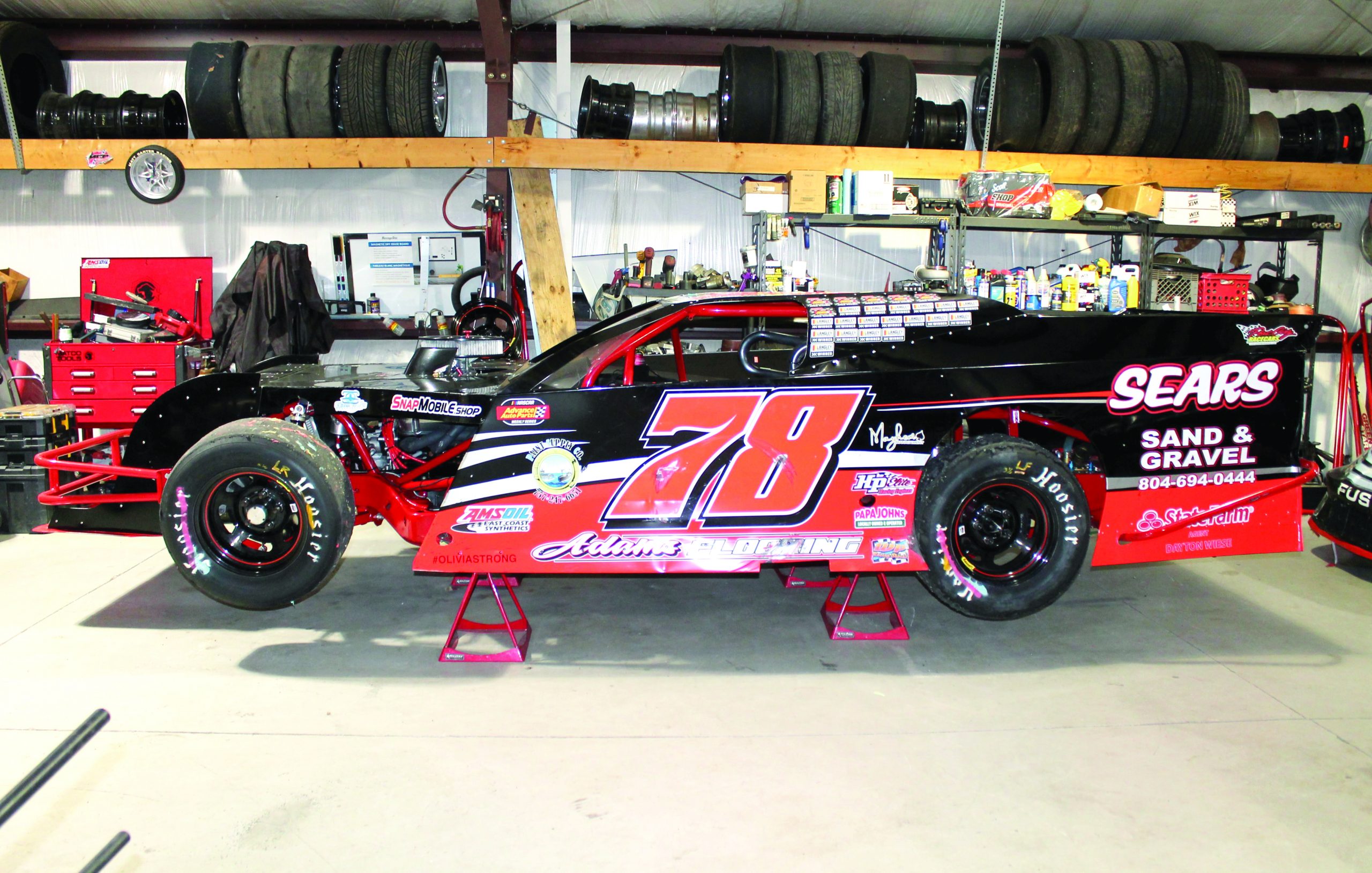 A group of Gloucester men has spent the past few years challenging the big guys on the NASCAR racing circuit, and winning.

For the second year in a row, Randy Sears’s team and his car 78 have won the track championship at Langley Speedway in the NASCAR Advance Auto Parts Weekly Series.

Driver Matt Carter raced the modified 351 Ford engine on a Port City Race Car chassis to eight wins out of 13 races, also bringing in a third, fourth, fifth, and six place in four of the remaining five races.

“A lot of guys would love to win just one race,” said Sears.

Last year’s 10-race win to take the 2021 championship at the track placed the team 13th in the series nationally, and Carter said he’s pretty sure the team will be in the top 20 again this year. In 2020, the team was headed for a championship, said Sears, but the loss of just one bolt put an end to that year’s hopes.

Although Sears’s current car is just three years old, the team goes way back, he said, adding that “you’ve g...