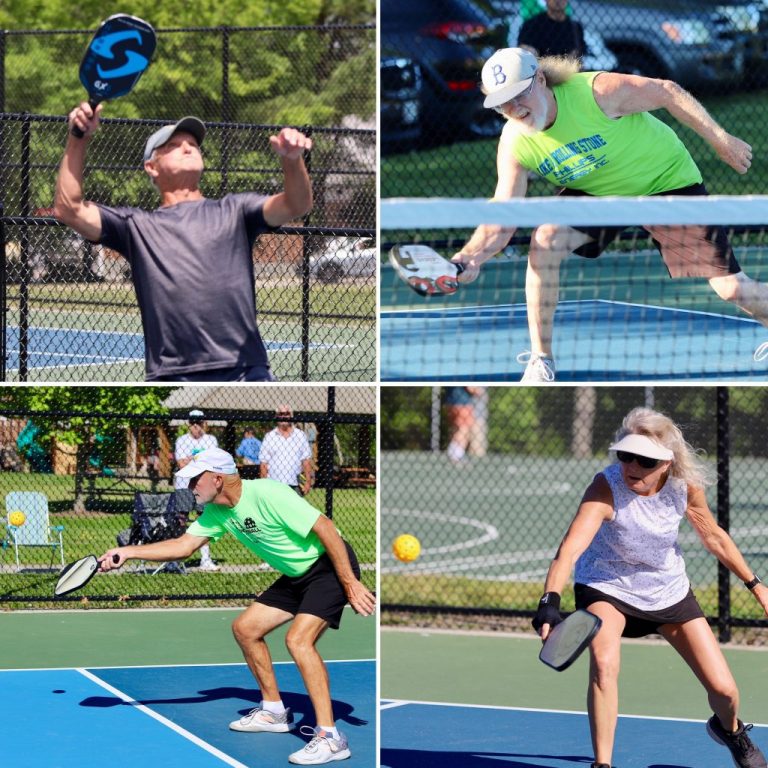 On April 30, four Gloucester residents participated in the Half Century Senior Games, a one-day pickleball tournament sponsored by James City County Parks and Recreation at Veterans Park in Williamsburg.

Players had to be 50 years of age or older, and 35 doubles teams participated on a sunny but very windy day. All four Gloucester participants brought home medals.

Her partners were Ed Spain of Williamsburg and Tracy Crockett of Toano. Rick Shutt, also of Hayes, won the silver medal for masters men’s doubles with his partner Ed Spain. Shutt took third place in the masters mixed doubles with partner Tracy Crockett.