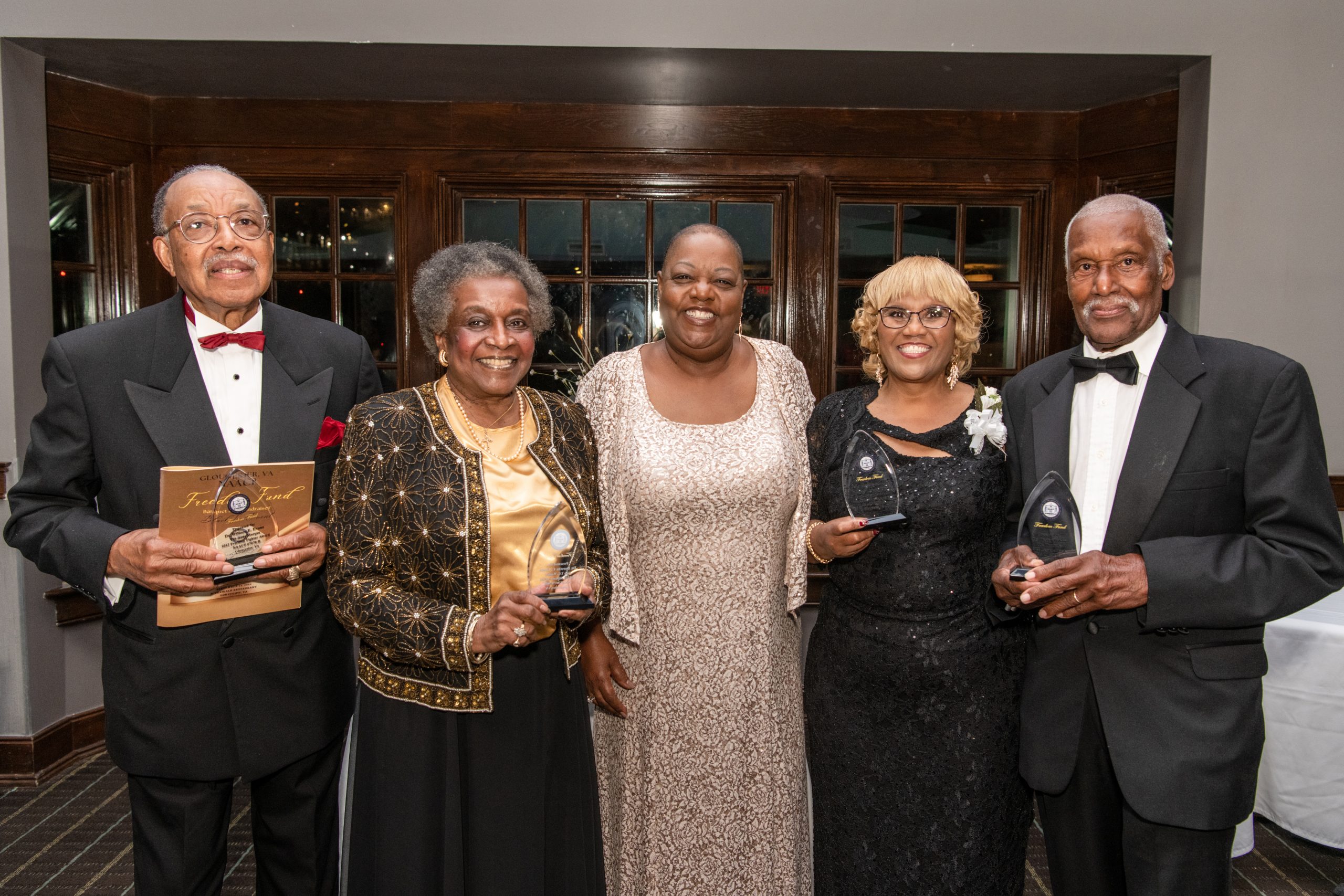 The Gloucester Branch of the NAACP held its Freedom Fund Banquet and Fundraiser on Sept. 24 at Riverwalk Restaurant, Yorktown.

Barbara Hamm Lee, executive producer and host of “Another View,” a weekly public radio talk show on WHRO public radio, was guest speaker. Retired elementary school principal Mildred Byrd, who has also worked as a professional singer and is a member and soloist at First Morning Star Baptist Church, served as mistress of ceremonies.Four awards were presented during the evening, as follows:

The T.C. Walker Trailblazer Award was presented to Dr. Dorothy C. Cooke, in recognition of a lifetime of work in education, especially her work at Rappahannock Community College, Glenns.

The Woodville Legacy Award to Dr. Wesley Wilson, to recognize his perseverance in the process of saving the Woodville/Rosenwald school.

The Irene Morgan Freedom Fighter Award to Dr. William E. Evans, in recognition of his leadership in the foundation of the Irene Morgan Scholarship...