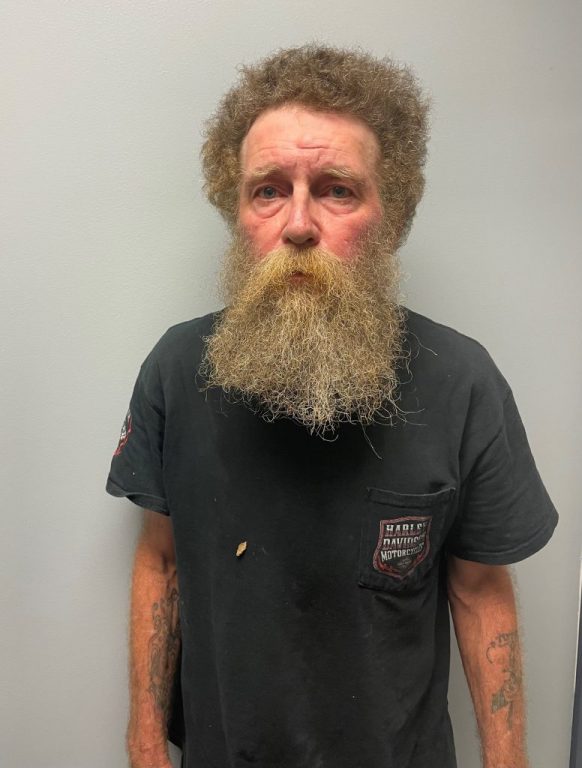 Tony Howard Norton of Burke View Drive in Gloucester has been arrested and charged with second degree murder in the shooting death of his wife, Martha June Norton.

A Gloucester man was arrested by the Gloucester County Sheriff’s Office Wednesday night after allegedly shooting his wife, who died at the scene.

According to a media release from Capt. J.L. Sharp of the sheriff’s office, at approximately 6:09 p.m. Wednesday, sheriff’s deputies responded to a residence in the 9300 block of Burke View Drive for a reported homicide. A third-party caller had told an emergency telecommunicator that the man at the residence had called him and said he had shot and killed his wife.

When deputies arrived, they made contact with Tony Howard Norton of that address. Norton was detained at the scene, said the release, and his 69-year-old wife, Martha June Norton, was discovered deceased inside the residence.

A firearm was recovered from Norton at the scene. After further investigation, he was placed in custody and charged with second degree murder and use or display of a firearm in the commission of a felony. More charges may be forthcoming pending follow-up investigation, said the release.

Norton was committed to the Gloucester County Jail and held without bond. The release said it was believed to be an isolated incident and that there is no danger to the public at this time. The deceased woman’s family was notified of her death.