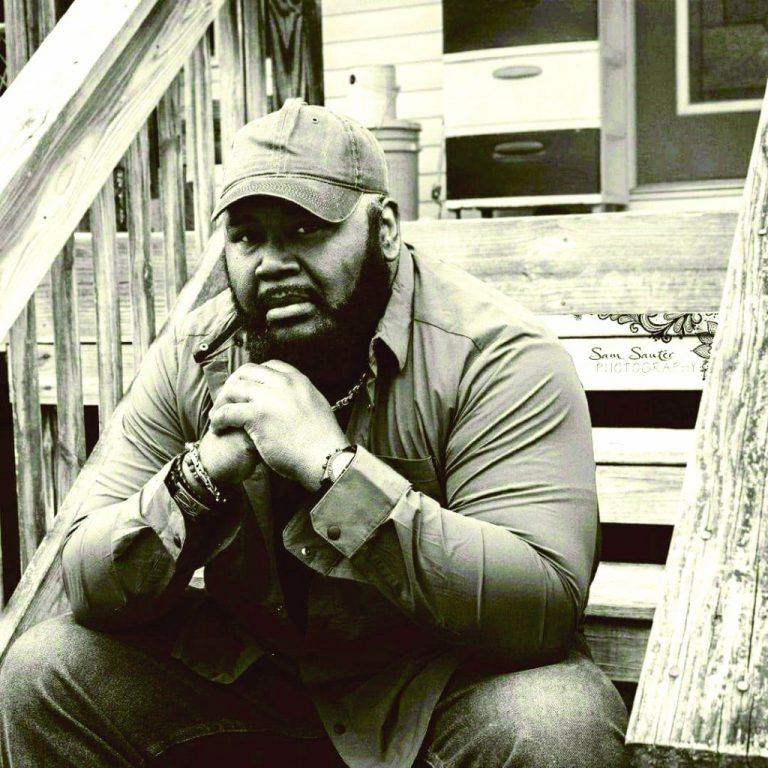 Local author Shawn Cosby is getting some major boosts recently following the release of his latest novel, “Razorblade Tears.”

Gloucester resident Shawn Cosby’s career as a writer got some major boosts recently, as he received yet another award for his last novel and released his newest novel, which was reviewed in major newspapers and mentioned on The Tonight Show.

“It’s been an incredibly exciting week,” said Cosby in a telephone interview. “I’ve had a lot of unexpected good news.”

International Thriller Writers, an association of over 4,500 thriller authors in 49 countries, named Cosby’s novel “Blacktop Wasteland” the Best Hard Cover Fiction Novel of 2021 two weeks ago, and last Wednesday, Jimmy Fallon held up a copy of Cosby’s newest novel, “Razorblade Tears,” and gave his viewers a chance to vote for it as one of six contenders for his Summer Reads book club.

Then this week, Cosby learned that “Razorblade Tears” will debut at number 10 on the July 25 New York Times Bestseller list.

“It’s incredibly amazing,” said Cosby. “It’s the kind of thing that you always think in the back of your mind wo...