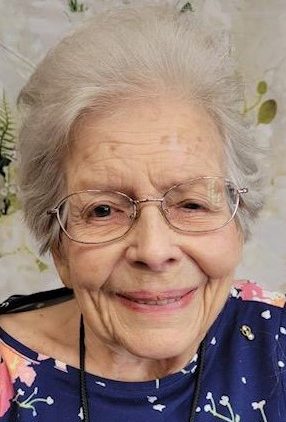 She was born in Norfolk, raised in Mathews County, and worked as a cashier for Safeway and Farm Fresh. She was a member of the Bethlehem United Methodist Church, Bena.

Her husband, Bobby Hudgins, and sister, Claudette Phillips, preceded her in death.

The family received friends Tuesday, March 15, 2022, from 10:30-11:30 a.m. at Hogg Funeral Home, followed by a graveside service at noon in Rosewell Memorial Gardens Cemetery, conducted by the Rev. Carol Bookwalter.