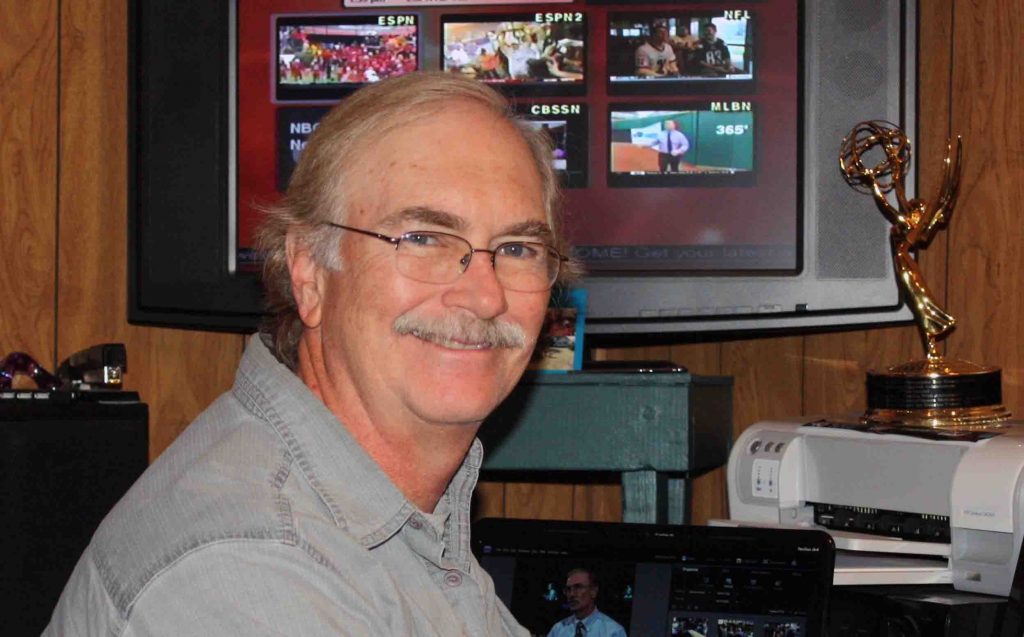 “The Legacy of Gilbert Klingel: Man of Steel,” a 2018 documentary film directed by Dave Miller, has won the platinum Remi award for Short Subject Films—Documentary in the Houston International WorldFest.

Scheduled for April 17-26, the festival was not held this year, but the jurors worked to select winners.

The film is the story about the life and legacy of the late Chesapeake Bay naturalist Gilbert Klingel, the son of German pharmacists, who became an author, explorer, boat builder, underwater submersible diver, inventor, and metallurgist. It included newly discovered film of Klingel and his adventures from the 1920s and the 1950s, along with photographs throughout the period, to give a snapshot of the Chesapeake Bay and of marine life in the 20th century.

The story was brought to fruition through the efforts of Moon resident Tom Robinson, Klingel’s daughter Marcy Benouameur of Onemo, John Bonner of Mathews, and filmmaker Dave Miller of Miller Productions of Virginia. The fi...