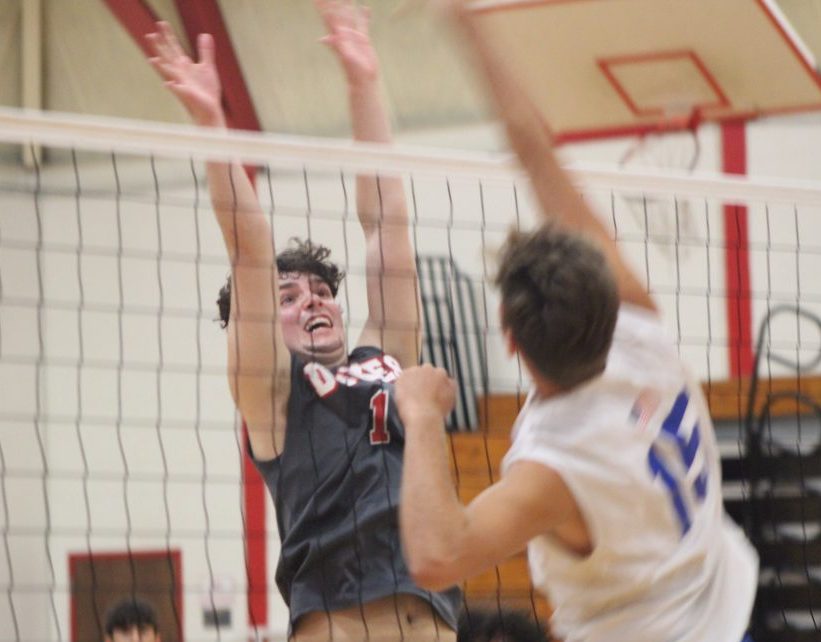 The Gloucester High School girls’ and boys’ varsity volleyball teams are busy with mid-season play, having competed against many of their rivals in the past week.

After a four-game winning streak, the Lady Dukes fell short to Bethel this past Tuesday night at home, losing 3-0. During the match, Karis Barberree had 16 aces, followed by Sonya Randall with 15 aces and Jaidyn Forrest with 15 aces. Joelle Forrest scored several kills during the match.

The boys’ team also won a home match last Thursday night in three straight sets against Peninsula Catholic, 25-16, 25-16 and 25-23. During the match, Gavin Cohn had eight kills, Caleb West had four kills, and Quinn Estlack had 11 aces and one block.

The Dukes lost their Tuesday night home game against Maury, 3-1. Gloucester won the third set, but was defeated in the first, second and fourth sets.