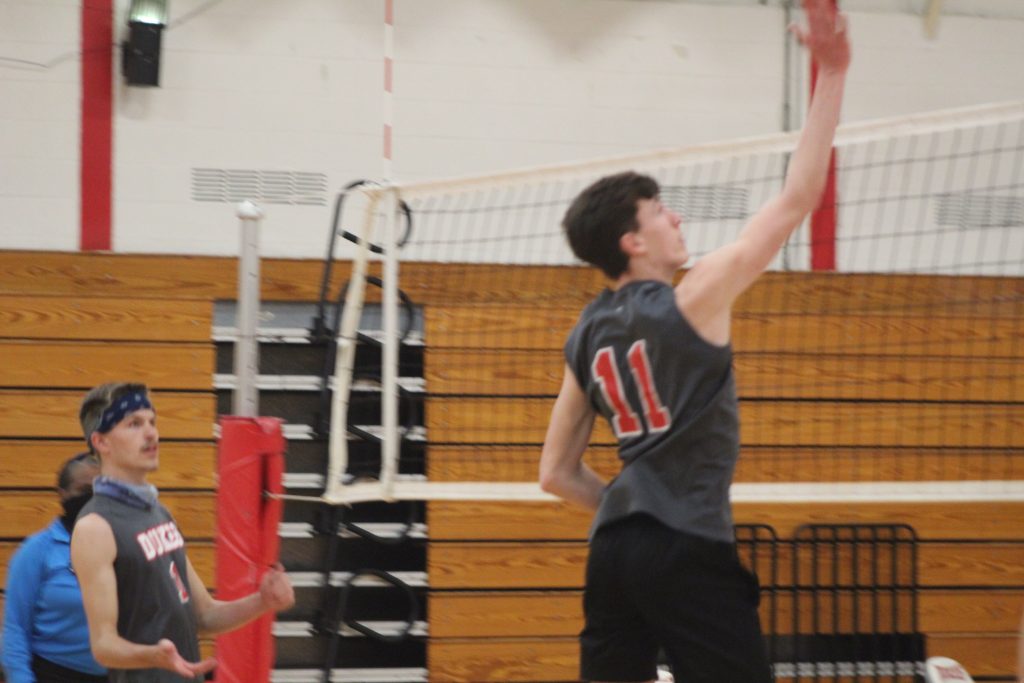 The Dukes will compete in the regional semifinals on Wednesday, April 14, at Green Run High School in Virginia Beach.
...