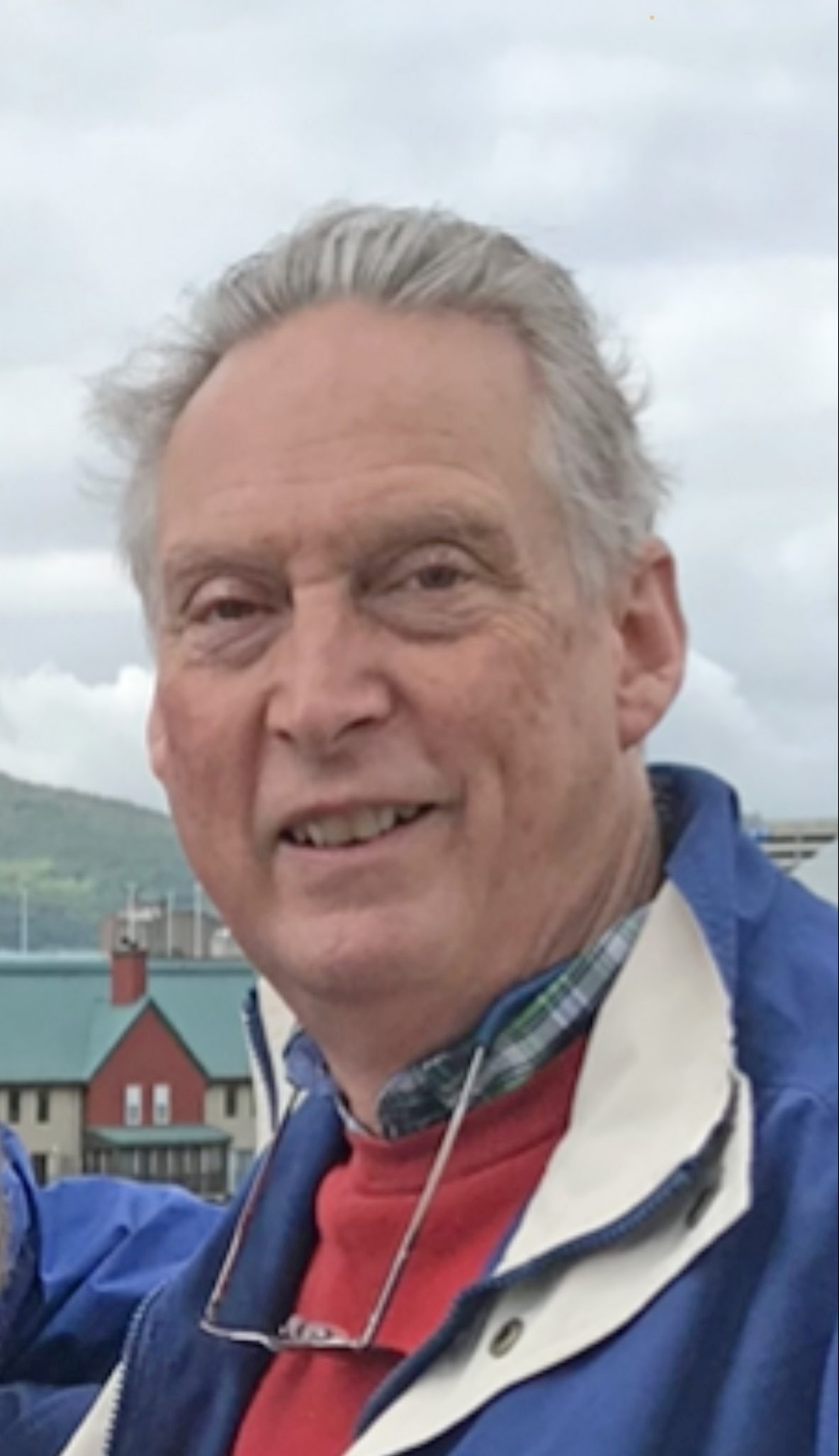 Rod graduated from Gloucester High School in 1970. In 1974, after an apprenticeship with Morgan Yachts in Florida, he opened Hayes Custom Sails. Rod operated the business, where he specialized in designing, making and repairing sails and canvas work, for the next four decades. He was a talented sailmaker, and many races have been won by customers who benefitted from his expertise. He was a member of Abingdon Episcopal Church and had served on the Vestry there. For 10 years he was involved with the Kairos Prison Ministry. Kairos volunteers address the spiritual needs of inmates and, with homemade cookies, encourage their participation. For each of his 20 prison visits he left home with his car loaded with these cookies, the majority baked by his wife Betty. When asked about his whereabouts the family was reluctant to say that he had gone to prison, yet again.

Rod was enthusiastic about his many hobbies. In addition to making sails, he built several sailboats and was an accomplished sailor. He also loved airplanes. His favorite plane was a 1946 Cessna 140, and he took great pleasure and every precaution in maintaining and piloting it. He built a glider and was brave enough to fly in it—one time eye to eye with a large bird as his wingman! No mechanical project was too daunting; in fact, he once assembled a car by putting the front and back halves of two different cars together. In addition to these active hobbies, he was also an avid reader, especially of WWII history.

Rod had a keen sense of humor and always had a joke to tell. Some of them were even in good taste. His family teased him about being frugal (because he was). He was a kind person, a faithful friend and a gentleman to the end. He loved the York River and never tired of seeing the beautiful sunsets and the ships en route to and from the Naval Weapons Station.

A memorial service was held at Abingdon Episcopal Church on Monday, Aug. 22 at 2 p.m. In lieu of flowers, the family would appreciate donations to the Salvation Army, 4147 George Washington Mem. Hwy., Hayes, Va. 23072 or the Alzheimer’s Association, P.O. Box 1881, Gloucester, Va. 23061.
Arrangements were made by Andrews Funeral Home of Gloucester.