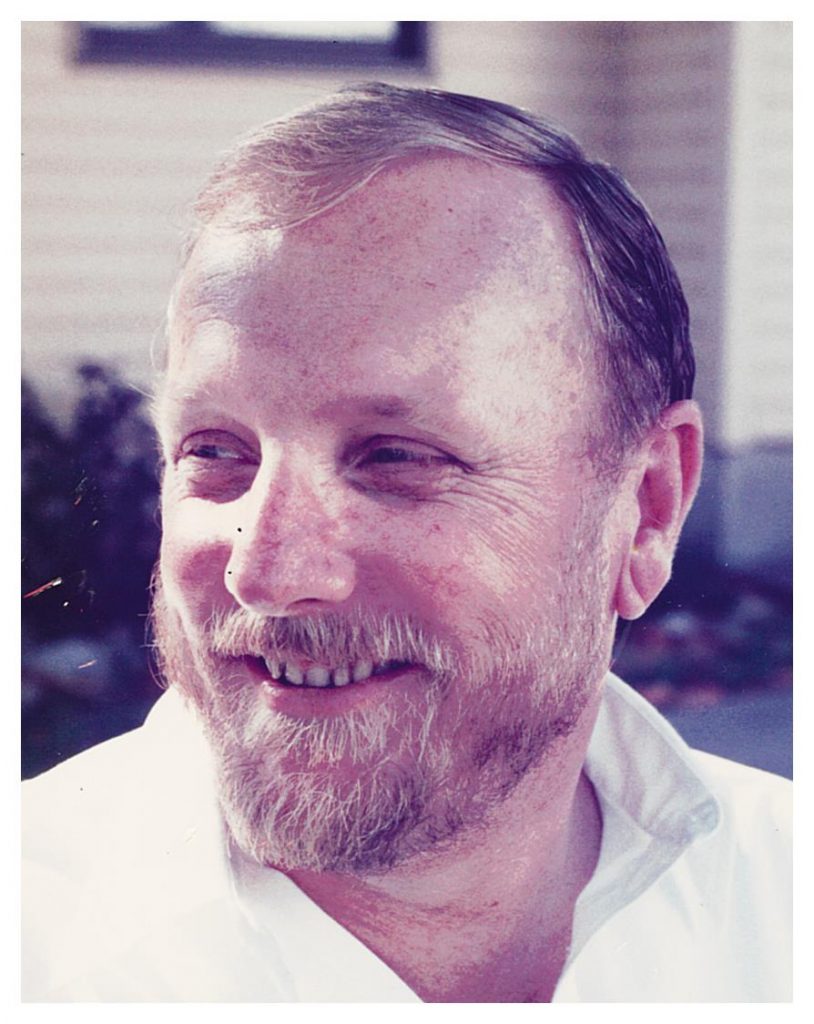 George G. Helliesen, 78, passed away on Monday, March 14, 2022, at the Riverside Convalescent Center-Mathews. He was born in Norfolk, Va., on April 15, 1943 to George L. and E. Elizabeth Hudgins Helliesen. He is survived by his wife, Mary; niece, Kristi Helliesen Guichard; cousins, Gloria Hudgins Haywood and Carolyn Hudgins Pugh of Mathews, Robert Helliesen of Berkeley, California, and Scott Helliesen of Teaneck, New Jersey. He was predeceased by his parents and adopted sister, Patricia Helliesen LeBlanc. George attended first grade at Lee-Jackson Elementary in Mathews and subsequently spent his summers in Peary at the home of his grandparents, Capt. Clifford and Madge Kirk Hudgins. He graduated from Newport News High School in 1961, a proud Typhoon. He earned Bachelor’s and Master’s of Science Degrees in Speech Pathology and Audiology at Western Michigan University in Kalamazoo, Michigan. From 1970 to 1973, he taught at Radford College where he played a major role in developing their Speech Pathology & Audiology program. After returning to the Gloucester/Mathews area, George was a Speech Therapist for Hampton City Schools.

From 1978 to 1985, he served as the Regional Director of Special Education for the Northern Neck and retired in 1998, after 13 years as Director of Special Education for Gloucester County Public Schools. George enjoyed boating, flying remote control planes, RV travel and his dogs. He wrote two books on stuttering and stuttering therapy during his retirement. Dementia and his declining health never completely took away his wry sense of humor. He had a good life. He became a resident of Riverside Convalescent Center-Mathews in May 2019. There is no way to repay the nurses, aides, support staff and administration for their kindness and dedication. We are also indebted to the caregivers of Riverside Hospice. A private burial will be held at St. Paul Annex Cemetery in Susan, Va. Faulkner Funeral Homes, Foster-Faulkner Chapel, Mathews, Virginia, is assisting the family. Donations in George’s memory can be made to the Gloucester-Mathews Humane Society, P.O. Box 385, Gloucester, Va. 23061.