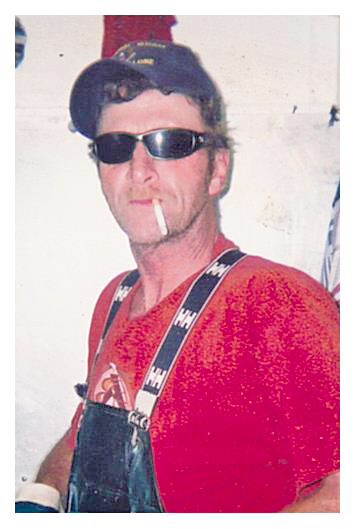 George Edward “Gabby” West, 62, of New Point, Virginia, passed away on Wednesday, March 3, 2021, at his home.
He spent over 30 years as a waterman, and was an avid NASCAR fan and loved working on and driving fast cars.

No services are scheduled at this time. Faulkner Funeral Homes, Foster-Faulkner Chapel, Mathews, Virginia, is assisting the family.