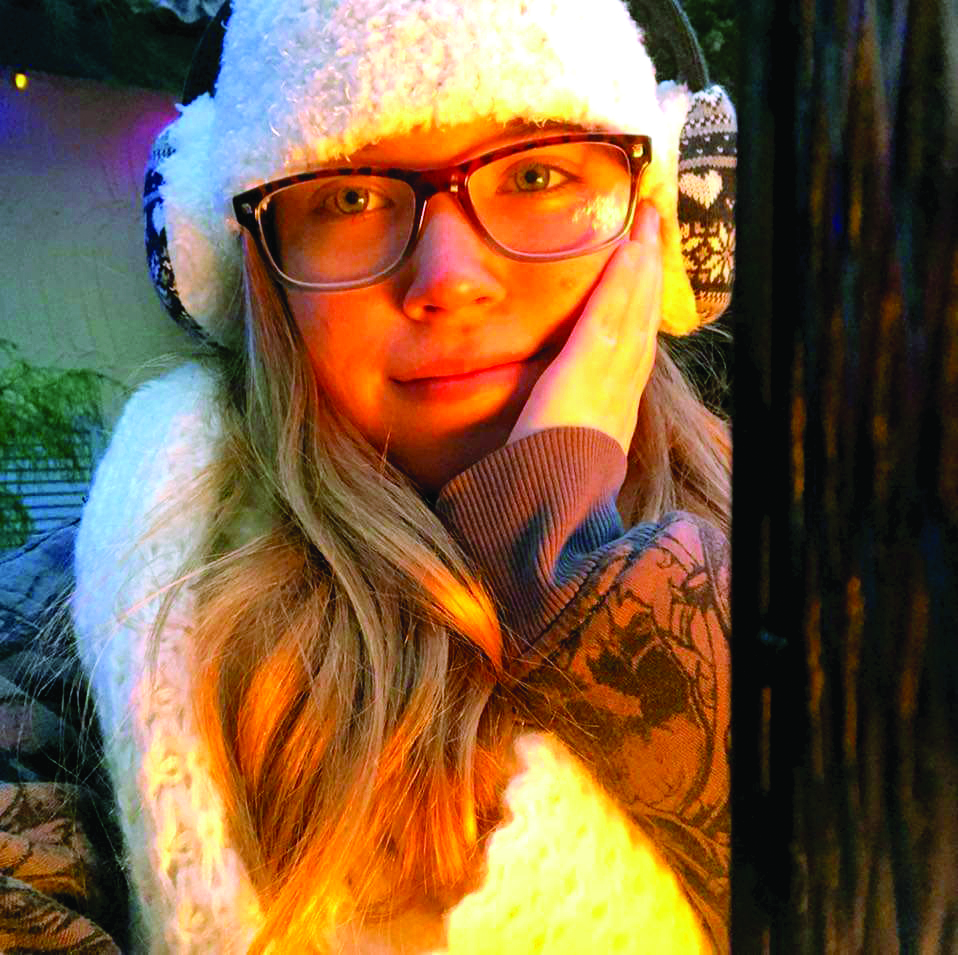 A shooting incident that resulted in the death of a young woman in the 4300 block of Bufflehead Drive early Monday morning is still under investigation.

Major Ryan Cookson of the Gloucester County Sheriff’s Office, fresh out of a staff meeting on the case Wednesday morning, said there had been no new developments.

“We’re knee-deep still, and running down different leads,” he said.

Described as a “potential home invasion and shooting” in a press release from Cookson, the incident in the Carter’s Cove subdivision was reported to the sheriff’s office at around 2 a.m. on Monday, Aug. 15.

Upon arrival at the scene, deputies found a 20-year-old male victim who had sustained a gunshot wound to the leg. It was also discovered upon entry into the residence that Skyler Merenda, an 18-year-old female, had suffered a gunshot wound. She was pronounced dead at the scene by responding paramedics. Both victims had been residing at this location, said the release.