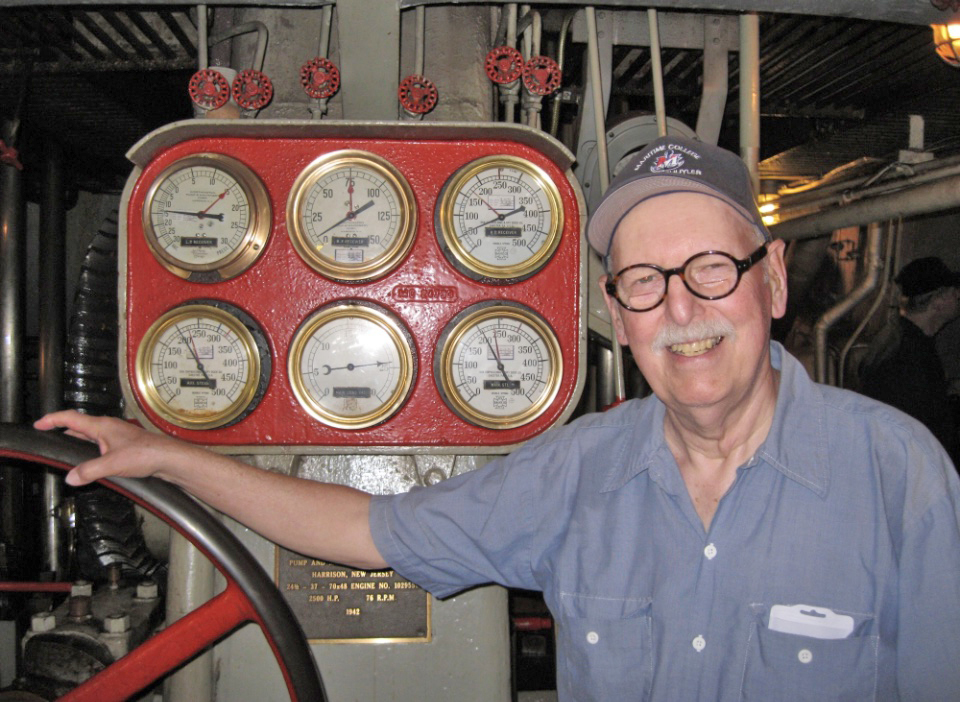 Gary D. Shulenburg, age 84, of Yorktown, died on Oct. 20, 2022 and passed into the great unknown. He was born on July 21, 1938 in Gloversville, New York, to Ernest and Helen (Weaver) Shulenburg. After graduating from New York State Maritime College in 1960 with a Bachelor of Marine Engineering degree, he sailed briefly on merchant ships. He moved to the Peninsula in 1961 as a nuclear test engineer. He held various positions in engineering until his retirement in 1993 as Director of Commercial Ship Engineering. In 1995 he earned a master’s degree in education from ODU. In 1996 he started his “fun job” running the steam engines at Busch Gardens, Williamsburg, a job he continued each summer until his vision failed him.

He enjoyed many hobbies throughout his life: racing cars, golf, boating, and running ¼-scale trains. He had a passion for steam engines as evidenced by owning a steam launch with a wood-fired steam engine and building a ¼-scale steam locomotive. And of course, he also loved spending time with family and friends and sharing a story over a beer or two.