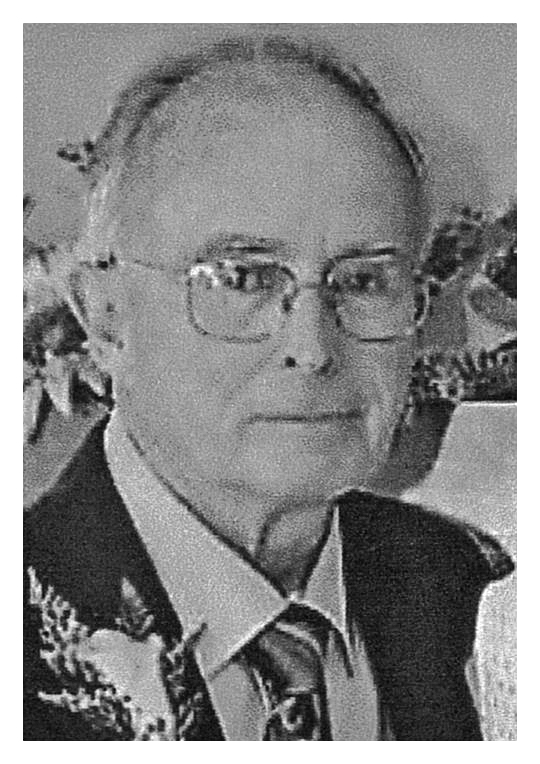 Franklin George Furey, 77, of Mathews, passed away on Thursday, July 2, 2020. He was preceded in death by his parents, Margaret and Thomas Furey, and his brothers, Thomas, John and Bradford Furey. He is survived by his wife, Deborah Brown Furey; sisters, Margaret and Carol; daughters, Theresa Eigenbrode, Carolyn Benton and Madeleine Land; eight grandchildren; four great-grandchildren, and several nieces and nephews. Upon graduating from high school, Franklin served in the U.S. Army. After being discharged, he worked as an electrician in Maryland until his retirement. He then made his home on Gwynn’s Island where he continued to enjoy sailing, motorcycling, remodeling homes and doing canvas work. Private services will be held at a later date.