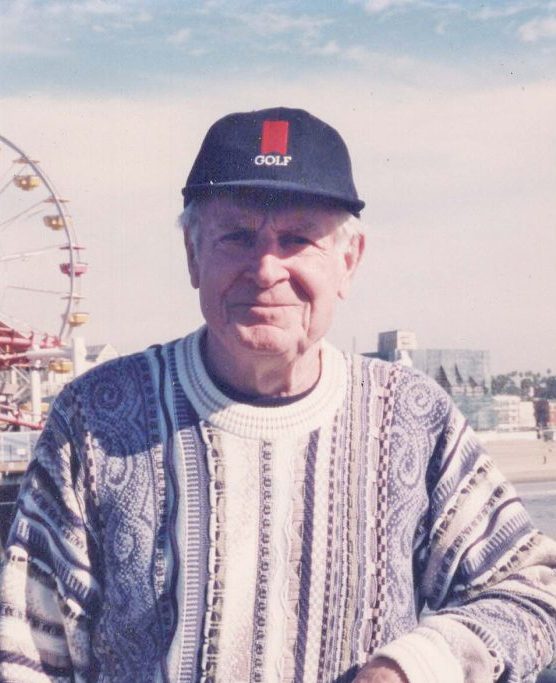 Frank Eugene Nye, 96, passed away on April 17, 2022. He was born on Jan. 18, 1926 in Detroit, Michigan, to Burl and Mary Miller Nye. He married the love of his life, Marsha Moos, on April 30, 1960. They lived in the Detroit area until 1973 when they moved to Virginia. Frank was a resident of Gloucester County for over 47 years. Frank was a Master Electrician for many years, owning his own business until he retired in his early 70s. Frank dedicated his life to Jehovah God and was baptized as one of Jehovah’s Witnesses in May 1962 and was a member of the Denbigh East Congregation of Jehovah’s Witnesses. He was preceded in death by his parents, siblings, a son, a grandchild, and two great-grandchildren.  He is survived by five sons, two daughters, several grandchildren and great-grandchildren. His memorial will be held on Friday, April 29, 2022, at 7 p.m. at Andrews Funeral Home, 7192 Main Street, Gloucester, Va., where flowers may be sent. The services will be private.