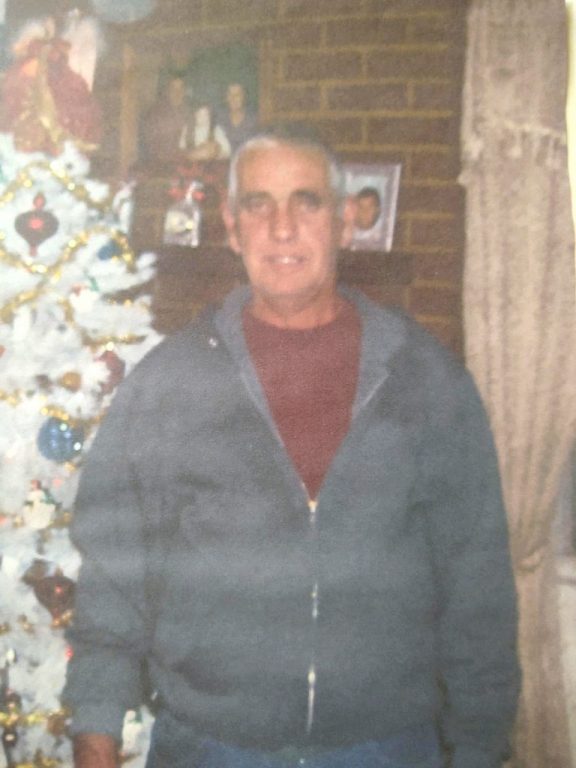 Francis Vernon Clark (Frankie), age 62, of Hayes, died on July 14, 2021 at Riverside Walter Reed Hospital. Frankie was born on Feb. 19, 1959 and was preceded in death by his parents, Bob and Doris Clark, and his nephew, Jeremy Clark. He is survived by his siblings, Johnny, Michael, Carol; nieces, including a special niece, Amanda and her son Camden, who Frankie called his “little buddy”, Jasmine, Jessica, Joanna, Jackie, Ashley, Becky, and one nephew, Michael Wayne. In Frankie’s memory, contributions may be made to the Gloucester-Mathews Humane Society at P.O. Box 385, Gloucester, Va. 23061.

Services will be private and under the direction of Hogg Funeral Home.