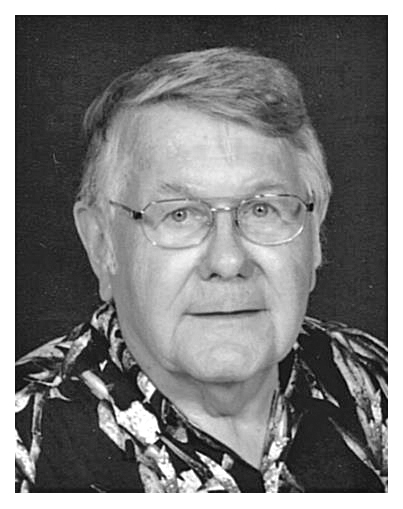 Francis Paul Blanock Sr., 89, of Mathews, Virginia, went to his Heavenly home on Monday, June 22, 2020, after a long illness with Parkinson’s disease and lymphoma. He was born May 23, 1931 in Canonsburg, Pennsylvania, to Paul and Josephine Sweder Blanock. He moved to Mathews in 1945 with his parents and graduated from Mathews High School in 1947. He received his Bachelor of Science Degree from the University of Pittsburgh, Pittsburgh, Pennsylvania, in 1951. He then served in the U.S. Army from 1952-1954. He received his Juris Doctor from Marshall Wythe School of Law at the College of William and Mary in June of 1959 and worked as a part-time park ranger while in law school. After graduation he worked with a law firm in Norfolk, Virginia, before returning to Mathews in 1961 to open his own law office. He was elected Commonwealth’s Attorney of Mathews County in 1963 and held this office for 28 years. He then continued private practice until 2012.

Paul was a member of Bethel United Methodist Church and the American Legion Post #83 in Mathews. He was an honorary member of the Virginia State Bar Association, having practiced law for over 50 years. He loved turkey hunting, ballroom dancing, going to the beach at our condo in Kitty Hawk, North Carolina, and traveling. But most of all, he loved his family.

Visitation will be at Bethel United Methodist Church on Thursday, June 25, 2020, at 1 p.m., followed by the service at 2 o’clock. Burial will follow in Pear Tree Cemetery.

A special thank-you to all the wonderful caretakers he has had for the past four years and to Riverside Walter Reed Hospice recently.

In lieu of flowers, contributions may be made to Bethel U.M. Church, c/o Nancy Rowe, P.O. Box 1104, Mathews, Va. 23109. Faulkner Funeral Homes, Foster-Faulkner Chapel, Mathews, Virginia, is assisting the family. Please be advised that current state-mandated guidelines will apply to all in attendance, including social distancing and appropriate face coverings. We sincerely appreciate your understanding.