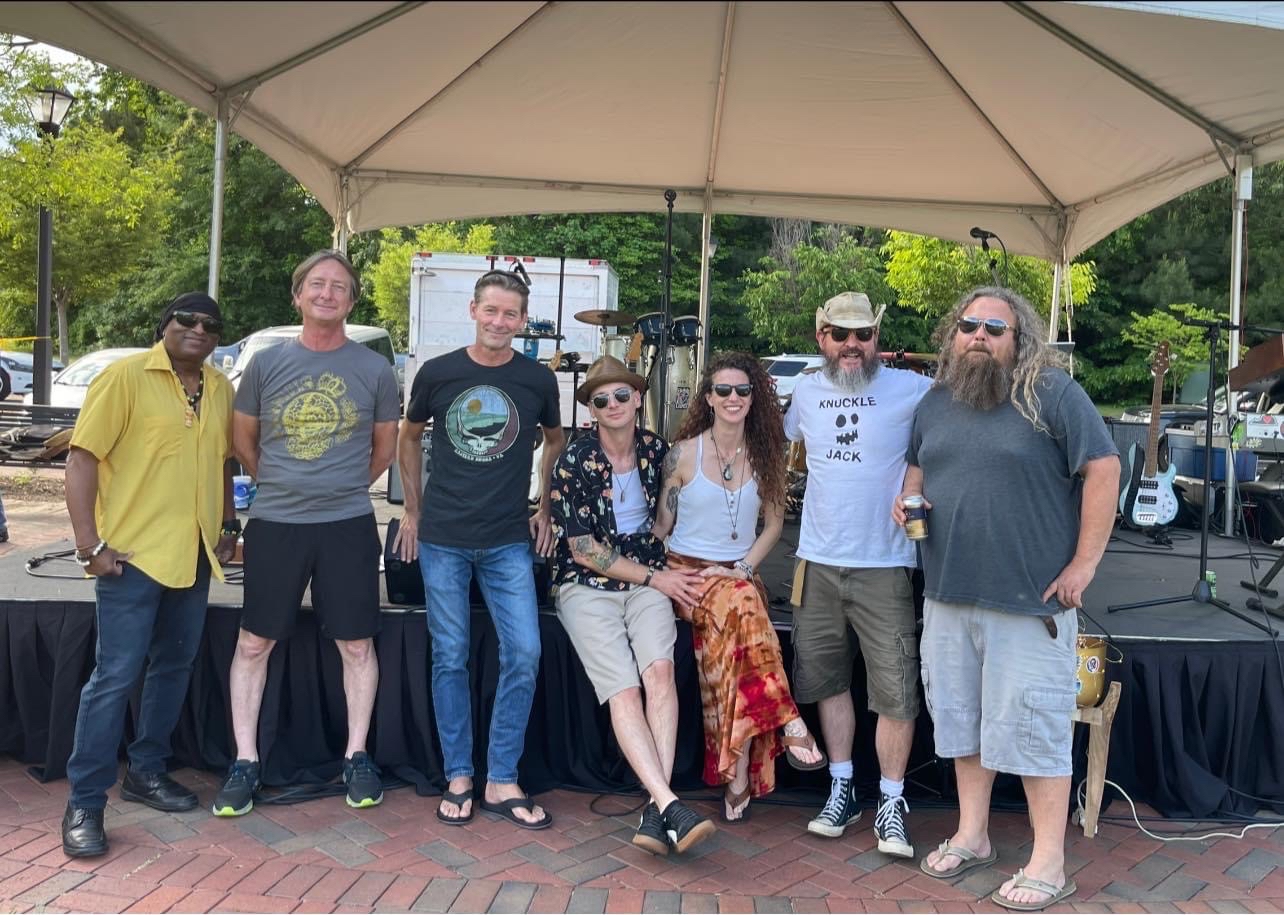 The life and legacy of Jerry Garcia, songwriter, vocalist, lead guitarist and founding member of the Grateful Dead, will be the focus of the Cats Down Under the Stars concert on Saturday, Aug. 6, at Flat Iron Crossroads in Gloucester.

Grateful Dead was a rock/jam band that came on the scene in the 1960s with the birth of improvisational psychedelic music, said a press release. The group performed together, cultivating the hippy dream of peace, love, and music until Garcia’s death in 1995.

Doors will open at 3 p.m. with a silent auction that will include several pieces of one-of-a-kind artwork and Jerry Garcia memorabilia. Some pieces of art will be first edition and signed.

Food will be by On the Flip Side and Positive Pizza, with beverages by the FIX Bar and the vendors.

The RVA jam band Kooler Heads will perform at 4 p.m., with Keith Cable on drums and percussion, Tom Crosby on bass and vocals, Harrison Deane on vocals and keyboard, John Leedes on guitar and vocals, and ...