Fate of monument to be decided by voters in 2021 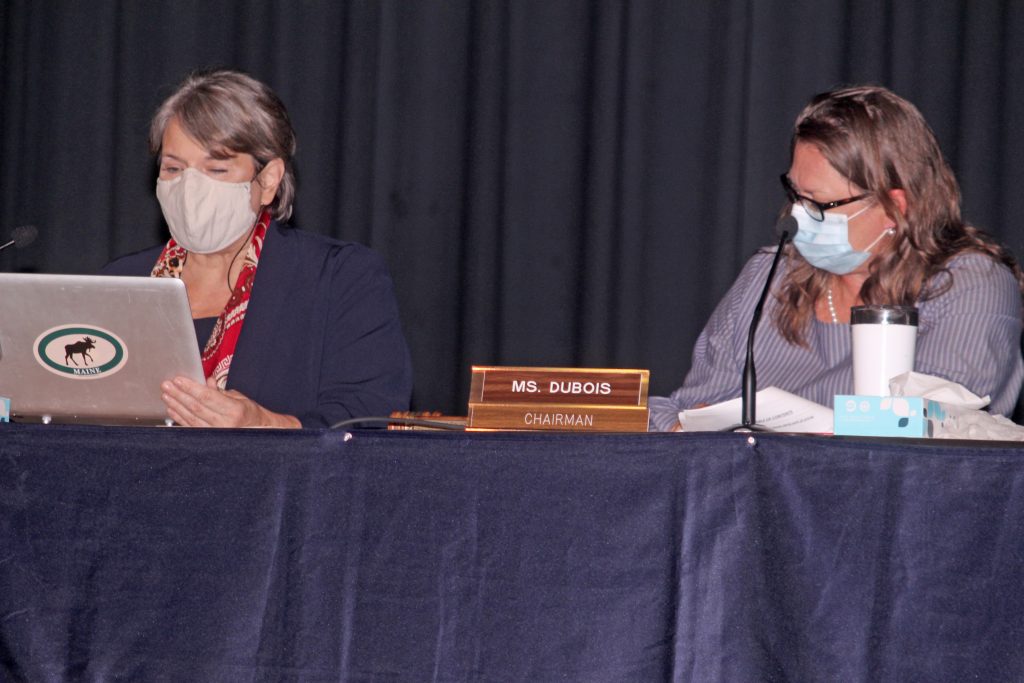 The fate of the Confederate monument in Mathews will be placed in the hands of county voters.

By a 5-0 vote Wednesday night, the Mathews County Board of Supervisors decided it will petition the circuit court to have the matter placed on the November 2021 ballot.

Details of exactly what voters will be asked to consider—such as where the monument would be moved to (if it is moved), the associated costs, whether there should be a plaque or marker to contextualize the current monument—have yet to be worked out.

During board discussion, Mathews County Attorney Andrea Erard said that supervisors have plenty of time to prepare the language for next year’s ballot and suggested holding a work session at some point to come up with the details.

The decision followed an at-times contentious public hearing with impassioned pleas by residents, both for and against removing the monument.

Supporters of keeping the monument where it is view it as a war memorial and tribute to the county’s dead soldiers and sailors, often the only such marker for men whose unmarked graves can be found in Gettysburg, Petersburg and other battlefields. Those in favor of its removal see it as a painful reminder of slavery and Jim Crow discrimination and its placement in front of the historic courthouse a message that the county’s Black residents are considered second-class citizens.

For over an hour and a half, the two sides wrangled over the issue, as the board alternated between in-person speakers and Erard reading from written comments submitted prior to the meeting. Speakers received boos, cheers and catcalls from the audience, in spite of efforts by chairman Amy Dubois to keep order.

Be sure to read more about Wednesday’s meeting in next week’s issue of the Gloucester-Mathews Gazette-Journal.