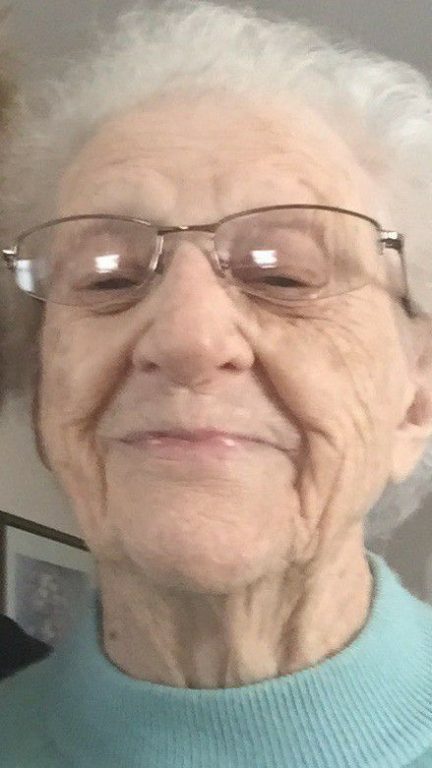 Evelyn R. Hudgins, age 96, of Hayes, went home to be with her Lord on Sunday, August 30, 2020. She was born on March 3, 1924 in Portsmouth, Virginia, and was employed by Sanders Nursing Home as a Dietician for 17 years; also, she was a longtime member of Achilles Friends Church. Survivors include a son, Jerry Hudgins (Sandy); two daughters, Jean Davis, JoAnn Hall; seven grandchildren, 10 great-grandchildren, and a sister, Ethleen Banfiel. Services conducted by Pastor Mike Johnson will be private.

In memory of our loved one, contributions may be made to Hobe Sound Bible College, in the name of Evelyn R. Hudgins, P.O. Box 10656, Hobe Sound, Fla. 33475. Services under the direction of Hogg Funeral Home.