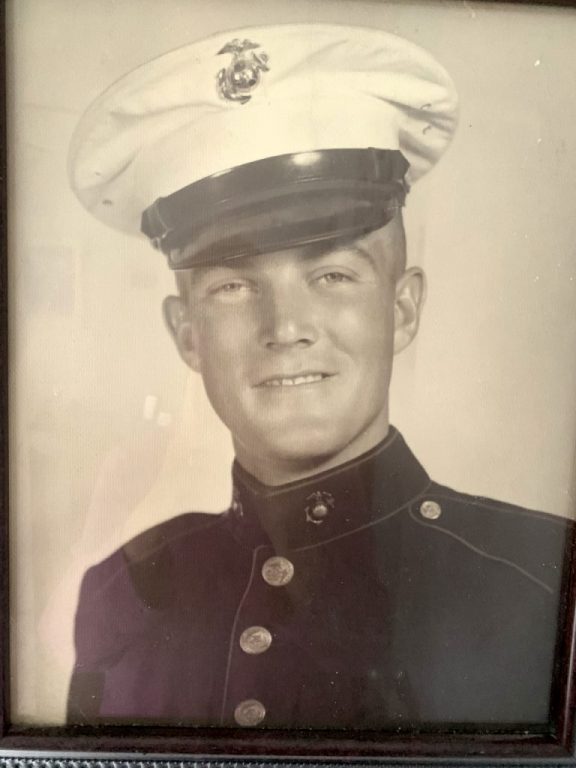 Mr. Eugene A. Dutton, age 90, passed away on Sunday, Oct. 18, 2020, while residing at the Gloucester House assisted living facility in Gloucester Court House. Eugene was born and raised in the Woods Cross Roads area of Gloucester County where he would meet his future wife and the love of his life, Barbara Horsley. Shortly after their marriage, Eugene was called to duty during the Korean War where he would serve honorably in the United States Marine Corps. After being discharged from military service, he would continue to work for the federal government in a civil service position in the Engineering Department at Fort Eustis. For much of his life, Eugene and his family lived in the Williamsburg area where he made many lifelong friends. Eugene was an excellent carpenter and handyman and could build most anything, including the house he and his family lived in. He was always happy to help others and was very active in Grace Baptist Church where he served as a Deacon for many years. He loved his family and his family greatly loved him. He will be deeply missed.

He is survived by his wife of 72 years, Barbara Dutton; his daughter, LaVerne Dutton Harmon (Emmett); son, David Haynes Dutton (Suzanna); grandchildren, Jennifer, Bryan, Logan, Madeline, and Christopher, and four great-grandchildren. Funeral services are being handled by Andrews Funeral Home. A private graveside service will be held on Friday, Oct. 23 at Williamsburg Memorial Park. Due to COVID-19 concerns a celebration of Eugene’s life will be held at a later date.