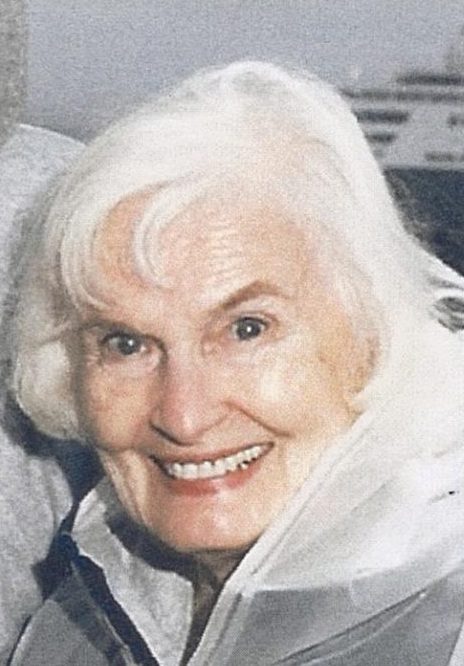 Ethel Atkinson “Sydney” Diggs, age 104, of Diggs, died Friday, October 8, 2021, at her son’s residence in Topping, Va. She was born in Long Island, N.Y., and was a retired educator and counselor. Mrs. Diggs earned a liberal arts degree from Hamline University in 1940 and a master’s degree in counseling from the College of William and Mary in 1959 and also studied at Harvard University. She taught for nine years at the University of Florida’s demonstration high school as a master teacher and then taught at Central Florida Community College in Ocala. In 1966 she helped start a new school, Santa Fe Community College in Gainesville, Fla., and taught there for 10 years before retiring and moving to her husband’s homeplace in Diggs, Virginia.

Once in Virginia, Sydney ended her one-year retirement by returning to the College of William and Mary as an adjunct faculty member. In addition, she started working as a counselor in Student Support Services at Rappahannock Community College from 1979 until July 1990 when she retired from full-time work for the second time. Sydney also worked with the United Nations on a program of exchange students and the Declaration of the Rights of the Child.
She was preceded in death by her husband, Harold “Buck” Diggs; daughter, Sydney Jane Diggs, and a granddaughter, Hollie Mignon Diggs. She is survived by her son, Harold Diggs Jr. and his wife Debbie of Topping; grandsons, Harold Diggs III of Williamsburg, Michael Gebhard of Jacksonville, Fla., and granddaughter, Michelle G. Nehrling and her husband Richard of Jacksonville; great-grandsons, Christian and Nicholas Nehrling of Jacksonville; and great-granddaughter, Hailey L. Diggs of Williamsburg. A memorial service will be conducted at 11 a.m. on Friday, Oct. 22 at Faulkner Funeral Homes, Foster-Faulkner Chapel, Mathews. Private burial will be in Milford Cemetery, Moon. Memorials may be made to the Hollie Mignon Diggs Memorial Trust Fund, P.O. Box 217, Topping, Va. 23169.