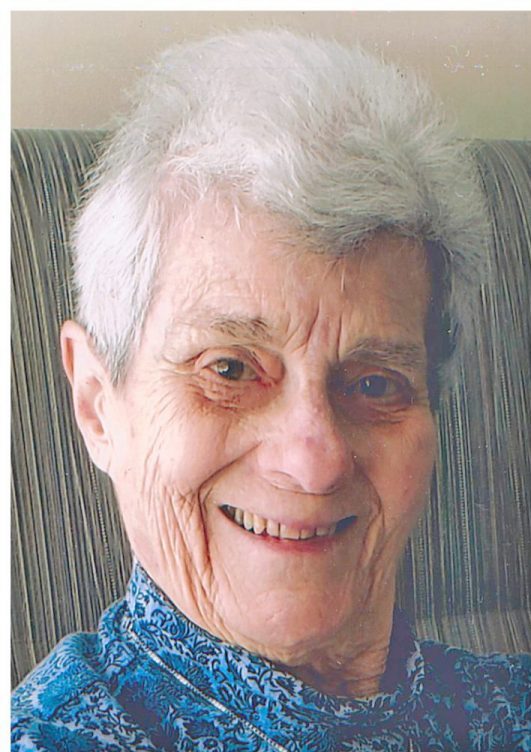 Estelle was a graduate of the College of William & Mary with an AB degree in English and Education. She received her Master of Humanities degree from the University of Richmond. She taught for 34 years, beginning her career at Woodrow Wilson Junior High School in Roanoke, Virginia. She then moved to Thomas Jefferson High School in Richmond, Virginia, and completed her career at McLean and Chantilly high schools in Fairfax County. In Roanoke, Estelle taught English and Social Studies; at Thomas Jefferson, English, Journalism and Humanities, and in Fairfax schools, English and AP English/Humanities. During the 1963-64 school year, she won a John Hay Fellowship to the University of Chicago where her professional focus switched to teaching an interdisciplinary course that she wrote based upon her academic experiences in Chicago. After her retirement in 1983, “Miss T” remained in touch with many of her former students who have had successful and enriched lives in many fields of endeavor.

She is survived by a niece, Mary Tankard Pumputis, her husband Doug Pumputis and their children, Amy and Adam, as well as a nephew, George G. Tankard III and his wife Carol and their daughters, Sara and Jane. “Stellie” is also survived by Carolyn B. Hudgins, a special friend of many years; her children, grandchildren, and great-grandchildren.

Funeral services will be held 11 a.m., Thursday, June 17, 2021 at Mathews Baptist Church, Hudgins, with burial to follow at H.C. Smither Memorial Cemetery, Hudgins. The family will receive friends one hour prior to the service at the church. In lieu of flowers, memorial contributions may be made to the Mathews Volunteer Rescue Squad, 94 Cricket Hill Road, Hudgins, Va. 23076, to the Gloucester-Mathews Humane Society, P.O. Box 385, Gloucester, Va. 23061, to Mathews Baptist Church, P.O. Box 8, Hudgins, Va. 23076 or to the charity of your choice. Faulkner Funeral Homes, Foster-Faulkner Chapel, Mathews, is assisting the family.