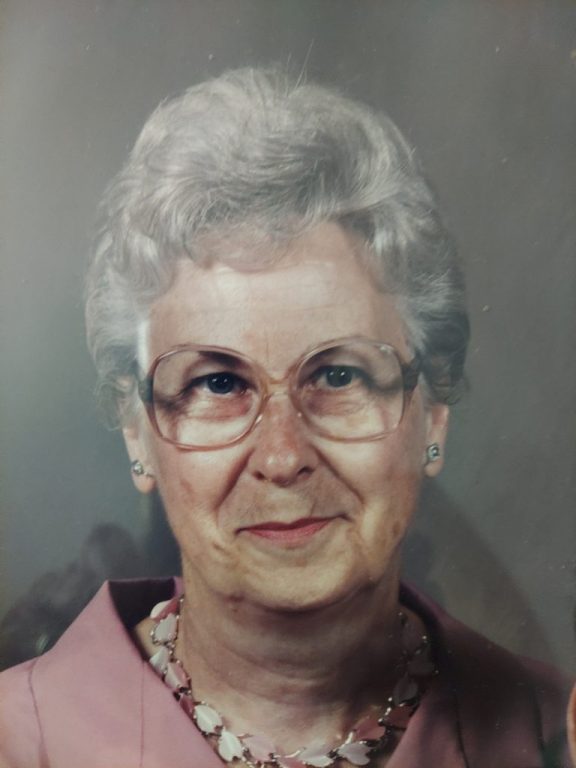 Emma Horsley Simpson, 91, of Grafton, Va., went to be with her Lord on Aug. 19, 2021. She was preceded in death by her parents, Charles Marion Horsley and Linda Dow Leigh; husbands, James Edgar Greene and John Alva Simpson, and infant daughter, Valerie Ann Greene. She is survived by her children, Sandra Cooper (Richard) of Newport News, Va., and Samuel Greene (Margaret) of Hayes, Va. She is also survived by four grandchildren, Rebecca, Jason, James, and Christopher, and two great-grandchildren: Nathaniel and Harper. A private graveside service will be held at a later date. Services under the direction of Hogg Funeral Home & Crematory.