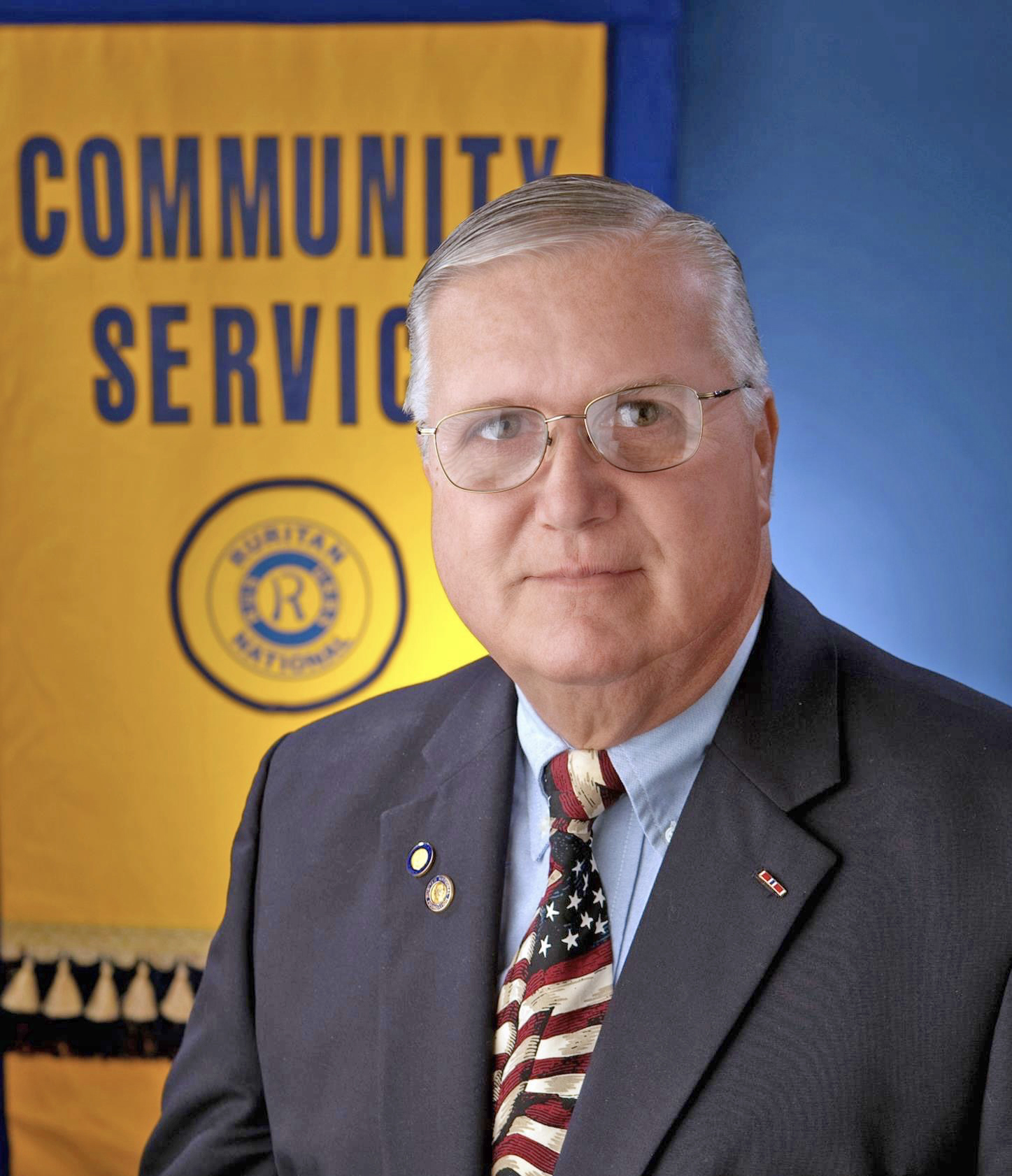 Elliott Franklin Hogge, 74, of Achilles, Virginia, passed away at home on Thursday, December 8, 2022. He retired from Naval Weapons Station, York-town, after 45 years of service, and for 20 of those years, he also farmed, growing corn, soybeans, and small grains. He was a U.S. Army veteran having served in Viet Nam, receiving a Bronze Star medal. Elliott was a member and past president of the Abingdon Ruritan Club, a former Governor of the Ruritan Chesapeake District, and a past President of Ruritan National. He loved serving his community and was proud to have been a past president of the Guinea Heritage Association, as well as a lifelong member of Union Baptist Church. His parents, Morris and Edith Hogge, preceded him in death. Elliott is survived by his wife of 55 years, Sandra Penn Hogge; daughter, Andrea Kinser (Ricky); son, Jeffrey Elliott Hogge; grandchildren, Stephen Blake, Lauren Blake, Austin Hicks (Kimberly), Brittney Hicks, Jeffrey Elliott Hogge Jr., and Katie Whitcomb; great-grandchildren, Waylon and Willie Hicks; dear friends, Kelly Richards and Eva and Joe Whitcomb; brother, Kenneth Morris Hogge (Irene), and sister, Carol Joy Allmand (James). The family received friends on Tuesday, Dec. 13, 2022, at 9:30 a.m. in Union Baptist Church, 9254 Guinea Road, Hayes, Va. 23072, with funeral services at 11 o’clock, conducted by the Rev. Jared Berry and Pastor Richard Whiteheart, followed by interment with military honors, in Rosewell Memorial Gardens Cemetery, Providence Road, Hayes, Va. 23072. A reception was held at the Abingdon Ruritan Club, 8784 Guinea Road, Hayes, Va. 23072, following the interment. Expressions of sympathy may be made to Abingdon Volunteer Fire and Rescue, P.O. Box 9, Bena, Va. 23018, or to the Building Fund, Union Baptist Church, 9254 Guinea Road, Hayes, Va. 23072.
Services under the direction of Hogg Funeral Home.