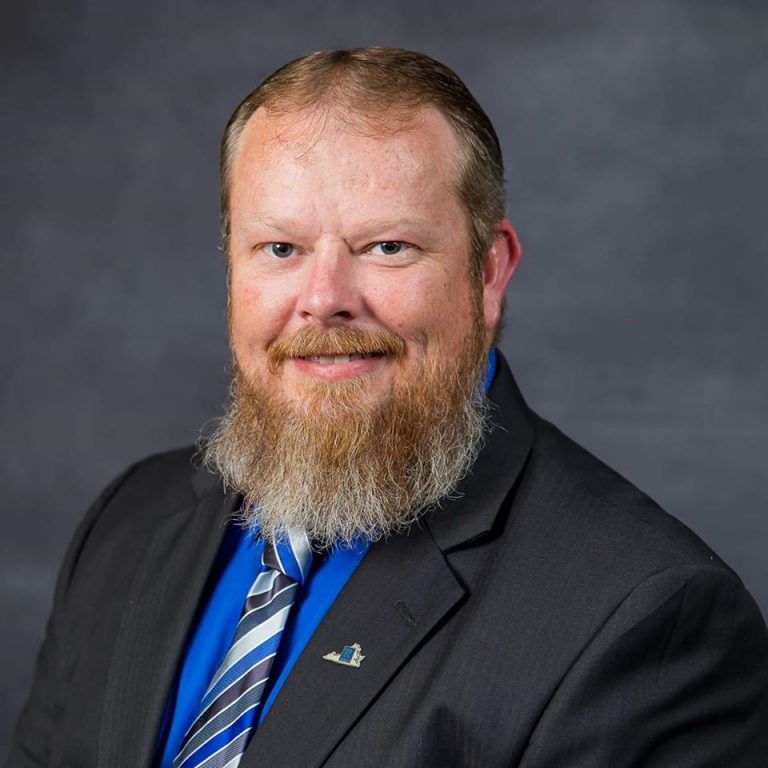 Eller has lived in Gloucester the last 10 years after moving from North Carolina. He is a second-generation realtor with over five years’ experience under his belt. He impressed Shepherd with his dedication to his work and clients.

According to Shepherd, he’s reaching a point in his career where he desires more freedom from his work. Working for himself for so many years, Shepherd never felt that he would hire another agent. When it came time to bring someone on, Eller was the clear choice.

Shepherd and Eller met each other five years ago at Eller’s first listing in Gloucester. The two quickly formed mutual respect for one another, admiring each other’s integrity and work ethic. After years working for a different agency, Eller knew that it was time to move on.

The transition to working with Shepherd has been smooth so far and with the new ...