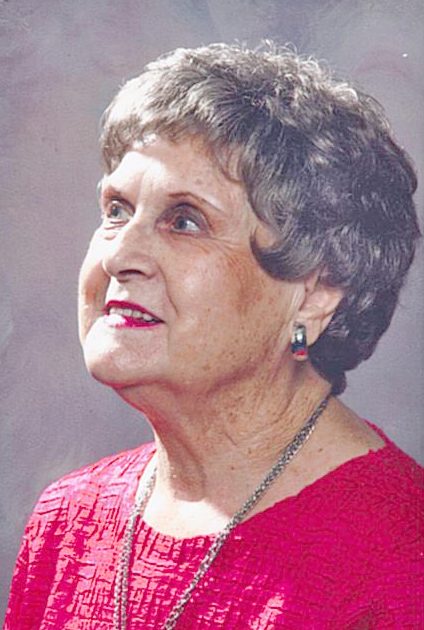 Ellen Brown Hudgins, 94, a lifelong resident of Mathews, died Monday, Sept. 20, 2021. She was born Feb. 14, 1927 at New Point, Virginia, near Horn Harbor. She was a 1944 graduate of Mathews High School. She had been employed a number of years at the Mathews County Health Department. Later she was employed at Mathews Memorial Library. Ellen was an active member of New Point Friends Church where she served as an elder of the church, pianist and program chairman of the Missionary Group. She found great pleasure in the company of family, especially her children, grandchildren, great-grandchildren and her church family. Ellen was an avid reader all of her life and enjoyed raising a small flower garden. One of the greatest pleasures in the latter part of her life was taking part in the “Women of the Bible” program where she portrayed “Anna” the Prophetess. She often remarked how much she enjoyed the fellowship of the other ladies in the group and memorizing and reciting her part. She continued with the program until it was discontinued. From the age of 6 years old, she enjoyed reciting poetry, much of which she wrote herself, performing on stage and behind the pulpit and memorizing entire chapters of the Holy Bible.