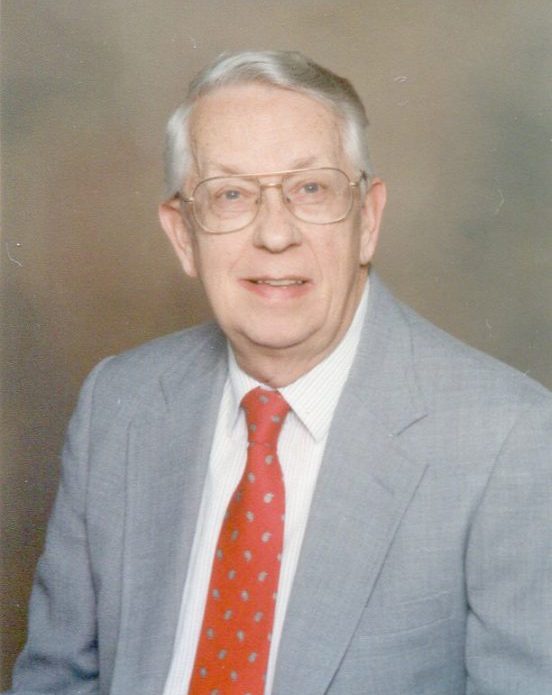 Edwin Jarvis, 93, died at home on Sept. 30, 2021, surrounded by his loving family. Born in 1928, he served in the United States Air Force in post-war Japan, where he made many friends. In his spare time, he taught English to Japanese citizens who had an interest in coming to America. Many of these acquaintances would become lifelong friends, leading eventually to a return visit to Japan in his later years.

After leaving the service, he met his future wife, Mary Louise, of almost 65 years while working at Fort Eustis. Following a 29-year career at Amoco Oil Refinery in Yorktown as payroll accountant, where he also served as treasurer for the Credit Union, he retired to a private tax consulting business that he ran from his home in Gloucester. When he finally settled down and retired for good, he spent his time volunteering with the Literacy Volunteers, Mathews Ruritans and Mathews Art Group. He was a lifelong member of the American Legion. He also served as a Deacon at First Presbyterian Church in Gloucester and at Macedonia Baptist Church in Foster. He was a pianist and organist and served in that capacity at Macedonia Baptist for many years, played at many weddings and funerals in the community and was in a band in his younger years. His retirement home in Mathews adjoined the home he was born in on the East River, having the benefit of watching all of his grandchildren grow up on the property he was raised on.

The family would like to express sincere thanks to the caregivers who took such good care of Ed—Jennifer Sears, Hannah Sommerfeldt, Amber Bibbens, Kenisha Martin, Walter Reed Hospice, and Visiting Angels.

Due to coronavirus, services will be private.

In lieu of flowers, memorial contributions may be made to Mathews Community Foundation and Mathews Volunteer Fire & Rescue Squads.