Duke’s: The mayo that binds sandwiches and heritage 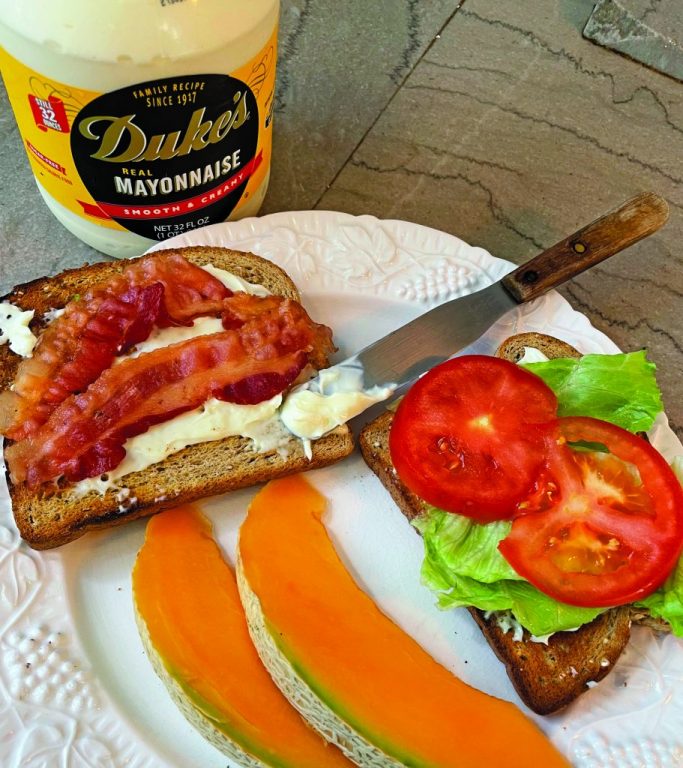 Mayonnaise brands develop loyal followings. Among the favorites in this part of Virginia is Duke’s Real Mayonnaise, with a century of experience with, until recently, its headquarters in Richmond.

After nearly a century of Virginia ownership, Duke’s Real Mayonnaise since 2019 is produced by Falfurrias Capital Partners of Charlotte, North Carolina.

For 90 years the C.F. Sauer Company, a venerable Richmond firm, brought Duke’s Real Mayonnaise from its humble beginning on a trip that covers not only the East Coast and several western areas but also several foreign nations. Since 1929 until its sale three years ago, Duke’s Mayonnaise was the flagship for the Sauer brand which is also known for spices and seasonings.

Duke’s Mayonnaise made its debut in 1917 in Greenville, South Carolina. Eugenia Duke, wanting to make some extra money, began selling sandwiches laden in her tangy homemade sauce to World War I soldiers at nearby Camp Sevier. By 1919 she was selling more than 10,000 s...