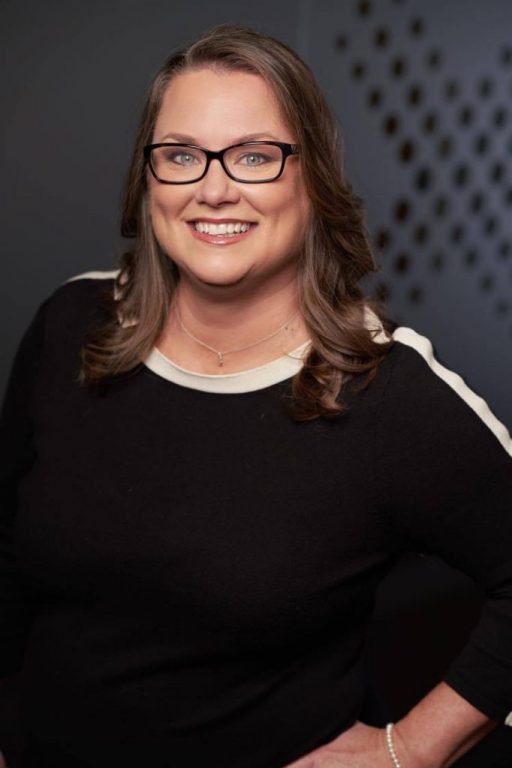 Amy Dubois, chair of the Mathews County Board of Supervisors, was appointed by Gov. Ralph Northam on July 31 to a position on the Local Government Advisory Committee to the Chesapeake Bay Executive Council.

The 20-member committee meets quarterly and is composed of up to six elected officials each from Virginia, Maryland, and Pennsylvania and up to three members from the District of Columbia. Three additional states in the Chesapeake Bay watershed—Delaware, New York, and West Virginia—may each have one representative on the committee.

According to the committee’s by-laws, it is charged with advising the executive council on ways to effectively “engage, empower, and facilitate” local governments in order to achieve the goals of the Chesapeake Bay Agreement. There is no compensation for the position.
...