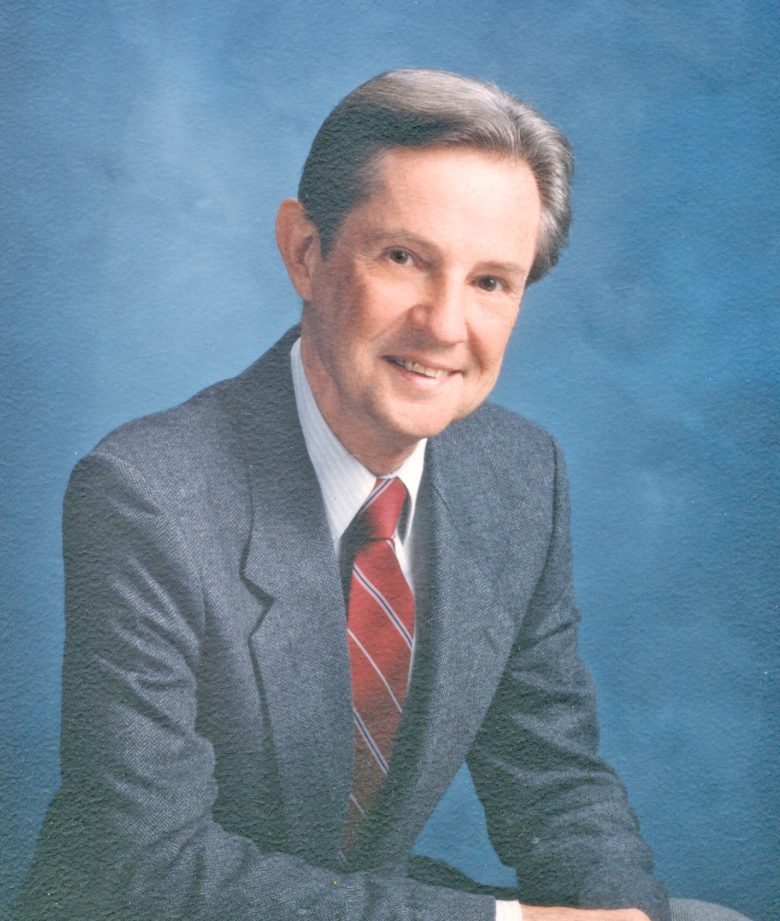 On Monday, Feb. 7, 2022, Dr. William Thomas Wilkins, at the incredible age of 93, was finally called home. Our families and the world have lost a great son, husband, father, soldier, doctor and leader. We all rejoice in the abundance of his life but truly mourn his absence. He will serve again in immortality, humble and committed.

William was born in Capeville, Virginia, on Aug. 6, 1928. Only son to William Fitchett Wilkins and Sallie Ruth Whitehead, he was raised on a small farm during the Great Depression. He attended Northampton High School, graduating in 1945. He joined the Army in 1950, serving as a medical corpsman in the Korean War with the 5015 ASU unit. During his service, he was greatly moved by the wounds of the fallen soldiers and as a lifelong man of faith, he was compelled to serve the suffering and heal the sick. In 1953, he attended the University of Richmond and Medical College of Virginia, graduating in 1959. He continued by completing his residence in Internal Medicine and Cardiology at Johnston Willis Hospital by 1963.

His career in medicine began by serving his fellow soldiers as Section Chief of Medicine at McGuire Veterans Hospital in 1963. In 1965 he was recruited for the pharmacological medical research department of A.H. Robins Pharmaceutical Company, by the founder, Mr. A.H. Robins himself. Mr. Robins saw “something special” in William as he would become the personal physician of the family up until their passing. William’s service in the company continued as he was promoted to the Director of Preventative Medicine in 1972, the Corporate Medical Director in 1984, and Vice President in 1988.

In 1995 he met his wife to-be, Carolyn Parsley Wilkins. To their families’ happy surprise, they eloped and wed on May 17, 1997. For the next 25 years, they lived happily together in Richmond and traveled the world.

William’s greatest accomplishment wasn’t just his military service, medical legacy or his healthcare career. It was being a father. Having no children of his own, he adopted Carolyn’s three sons, Paul, Brian, and Jonathan as his. He then became the grandfather of Brian’s son, Andrew. Even though in his later years, he helped raise and inspire Andrew to pursue his college degree and become an officer in the U.S. Army. His other passions included sailing in the Chesapeake Bay and playing Jazz music with his close friend Dr. Walter Drapier. His life was a celebration of service to our country, our family, his faith and to those in need.

By all of the names he was recognized, Dr. Wilkins, Sargent Wilkins, Bill, William, and “Pop”… We will all truly miss you.