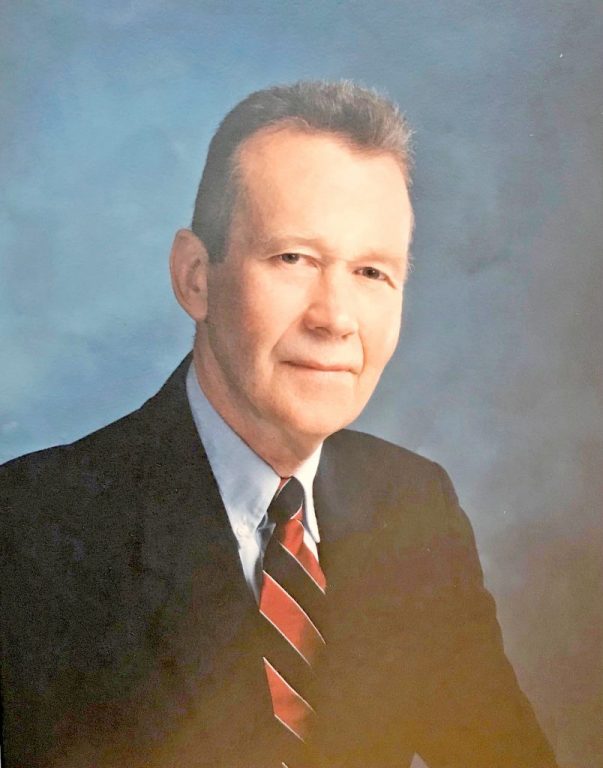 Dr. Falls received his undergraduate degree in zoology from the University of Maryland, College Park. He received his medical degree from the University of Maryland Medical Center in Baltimore, where he also interned. Dr. Falls then served several years as a general medical officer in the United States Navy in Yorktown, Virginia. He completed his Internal Medicine Residency at the Medical College of Virginia, now VCU. During his medical training, he developed an interest in the emerging technology of kidney dialysis. This interest led him to pursue a Postdoctoral Fellowship in Nephrology at the University of Texas Southwestern Medical School in Dallas.

Dr. Falls returned to Richmond in 1966 to work in Renal Medicine at the Hunter Holmes McGuire Veterans Administration Medical Center (VA). He was instrumental in developing the Dialysis Unit at the VA, where he became Chief of the Renal Section in 1970. While working at the VA, Dr. Falls was also a Professor of Medicine at the Medical College of Virginia. He was awarded “Professor of the Year” several times. He also participated in research and authored many articles and publications with his colleagues. After retiring from the VA, Dr. Falls transitioned to private practice in Nephrology and Internal Medicine at Richmond Memorial Hospital. He enjoyed his patients, his colleagues and the professional staff with whom he felt privileged to serve.

Bill was dedicated to his loving wife, Nancy, and their family and friends. He was particularly fond of spending time at the family’s weekend home on the Piankatank River in Gloucester. During retirement, Bill pursued many hobbies: oystering, woodworking, gardening, reading and painting. He took classes in watercolor in Deltaville and portrait painting at the Virginia Museum of Fine Arts in Richmond. Friends and neighbors were captivated by his colorful paintings, which were featured for all to enjoy during several art shows at Covenant Woods.

Bill was preceded in death by his wife, Nancy Nystrom Falls. They were together for 45 years. While Nancy battled a long-term illness, Bill was her loving caregiver. His dedication and compassion were a testament to his love for her and an inspiration to all who knew him.

The family would like to express their gratitude to Bill’s caregivers and all who have reached out to share their memories of Bill’s well-lived life.