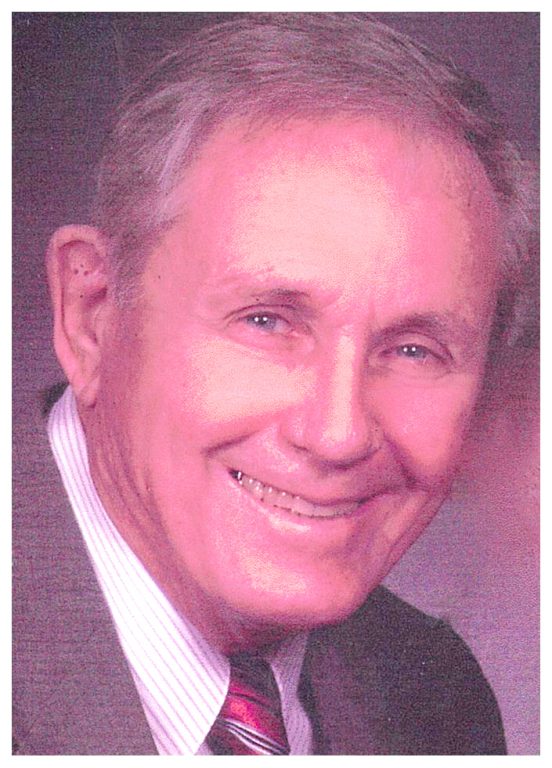 Dr. H. Pelham Smith died on Tuesday, May 25, 2021, at his home in Cobbs Creek, Virginia, with his devoted family at his side. He was born in 1928 in Newport News, Virginia, the son of Harry Pelham and Margaret McWilliams Smith. He was a graduate of V.M.I., class of 1949 and the University of Pennsylvania School of Dentistry, class of 1953. This was followed by two years of service in the U.S. Air Force. His first assignment was in the Dental Clinic at Toul-Rosieres Air Force Base in France. He was later transferred as Captain to Evreux-Fauville Air Force Base near Paris. During this time, he married Sophia B. Smith and they were married for 66 years.

Upon retirement from the Air Force, he began his practice of dentistry in the Hidenwood area of Newport News, where he worked until his move to Mathews, Virginia. Mathews was like a Paradise for Dr. Smith for he loved the beauty of the area. He was a member of the Coast Guard Auxiliary for 15 years, having served as Commander of Flotilla 66 for two years.

He is survived by his wife, Sophia; his daughter, Caroline S. Parker and husband Brian; son, Harry III and his wife Valeria K. Smith; two grandsons, Jason Parker (Ashley) and Jonathan Parker (Jennifer); six great-grandchildren, and his sister-in-law, Evelyn B. Kadlub, who was more of a sister to him than a sister-in-law.

We are so very thankful for the help and support given to us by the dedicated members of Walter Reed Hospice. Faulkner Funeral Homes, Foster-Faulkner Chapel, Mathews, is assisting the family. Funeral services will be private.