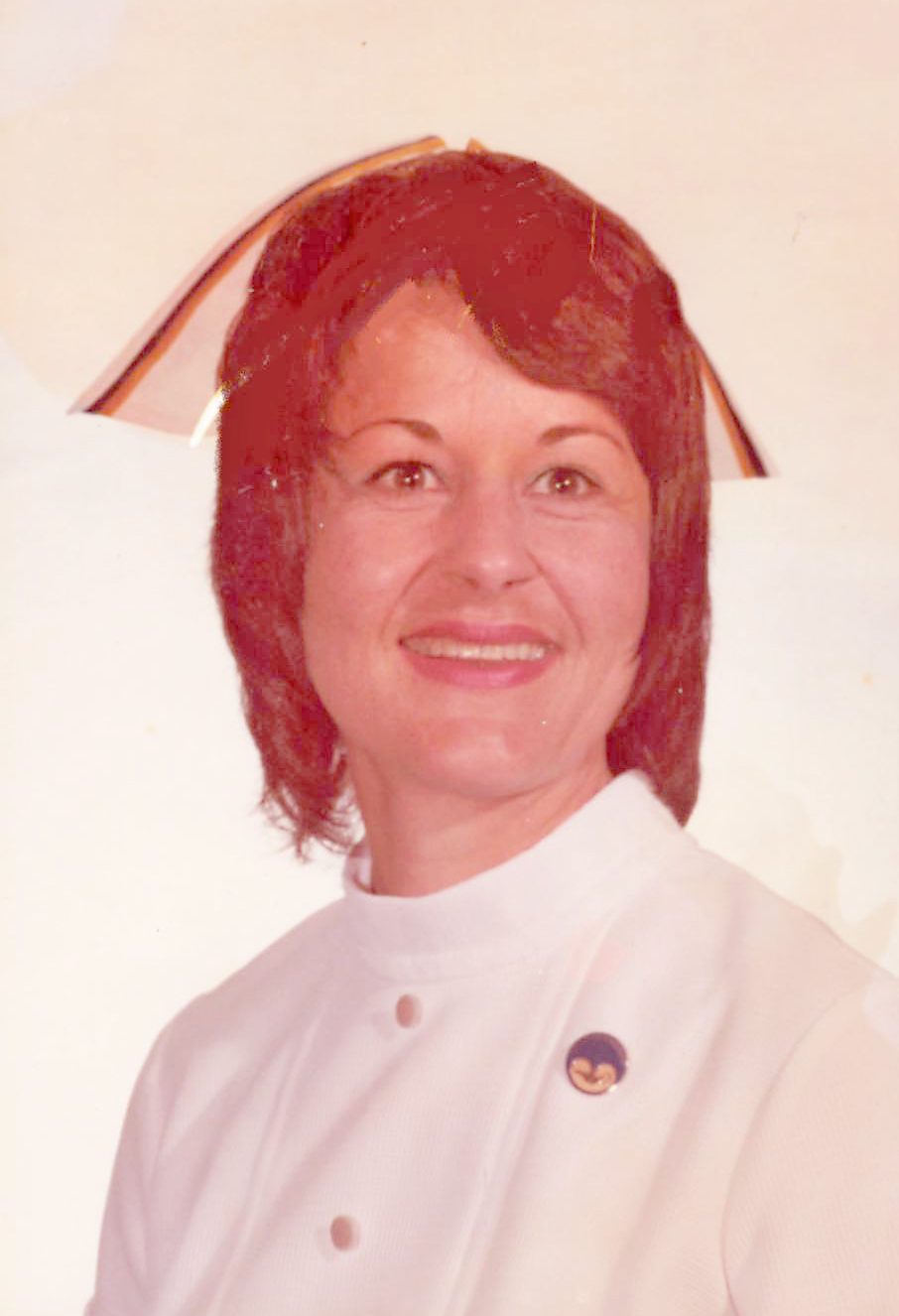 Dorothy Lou Wright, age 83, died on Monday, Sept. 5, 2022, from a serious bout of pneumonia, which was treated by emergency room and ICU professionals at Riverside Walter Reed Hospital in Gloucester. She was subsequently moved to Heron Cove for physical therapy. Dorothy was born in Dumas, Arkansas, where she graduated from high school.

Following graduation, she met and married William “Bill” Wright, also of Dumas. Their first child, Michael, was born there. They later moved to Memphis, Tennessee, where she took care of Michael and a second child, Lisa, while Bill attended Memphis State University. After graduation, Bill entered the Air Force and Dorothy followed him to many locations around the world, including Colorado, Texas (where another son, Eric, was born), Arkansas, Hawaii, New Mexico, Canada, Idaho, and Virginia. While living in New Mexico, she attended Albuquerque University, where she obtained a degree in Nursing and proceeded to work in that field for many years in spite of numerous military moves.

After Bill’s retirement from the Air Force, they settled first in Northern Virginia and finally Gloucester 30 years ago. Her survivors include, her husband of 64 years, William “Bill” Wright; daughter, Lisa Gail Steele and her husband Blair of Mathews; son, John Eric Wright of Gloucester, and grandchildren, Keegan and Amber. She is also survived by her sister, Dewanda Thomas, who resides in Houston, Texas, and a sister-in-law, Linda Rankin of Monticello, Arkansas.

Services and inurnment will be private and are under the direction of Hogg Funeral Home & Crematory.