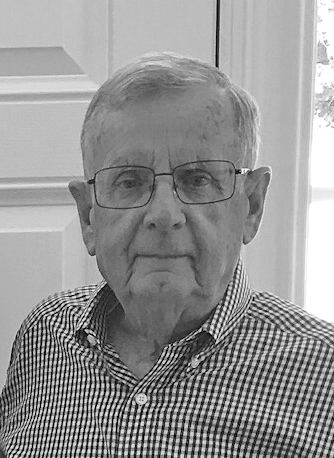 Donald A. Wilson of Fredericksburg, died Friday, June 5, 2020, at Mary Washington Hospital in Fredericksburg. He was 80 years old.

Born in Pittsburgh, Pennsylvania, Donald was the beloved husband of Nancy (Coates) Wilson for 56 years and son of the late Elizabeth (Stokes) Wilson and Donald E. Wilson of Elrama, Pennsylvania.

Donald was a graduate of Clairton High School and the University of Pittsburgh School of Engineering. After graduation, Donald moved to Fredericksburg and worked for more than 41 years as a Mechanical Engineer for the U.S. Navy at the Naval Surface Warfare Center in Dahlgren.

Donald was an active member of the Fredericksburg Presbyterian Church for more than 50 years, where he was the longest-serving member of the church choir and a dedicated contributor to the church community dinners. He served several terms as a church elder. Donald also was active in the Stafford Jaycees for many years, serving as president in 1971.

Donald was a loving family man and a talented musician. He enjoyed fishing, watching Jeopardy, experimenting with new recipes, gardening and traveling the world with his wife, Nancy. He will be greatly missed.