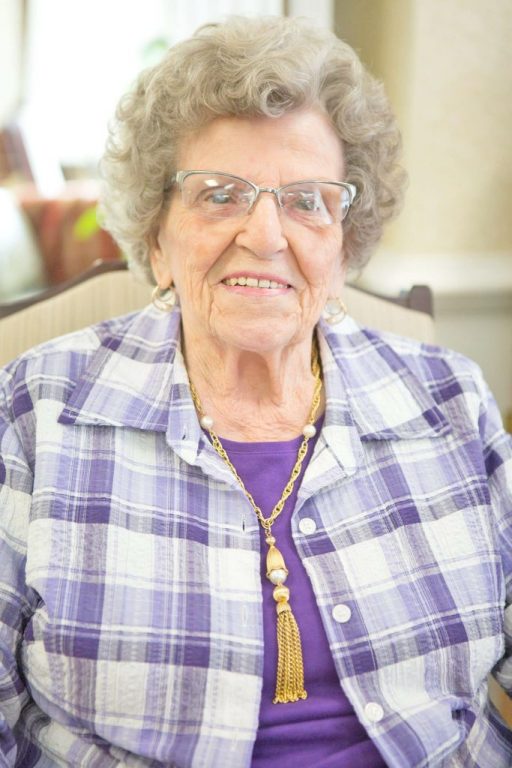 Dollie Wright Ford of Gloucester, passed away peacefully on May 2, 2021 at the age of 88.

Dollie was born in Radford, Virginia, on July 26, 1932, daughter of James Cleveland Wright and Lucille Bonham Wright. She was the youngest of 11 children. Later in life, whenever the siblings were gathered, they shared wonderful stories of their large family’s trials and triumphs during the Great Depression and World War II. Dollie was a self-described “tomboy” and played woman’s (“6-man”) basketball for Radford High School, where she graduated with the class of 1950. While working at the Radford Arsenal in 1954, Dollie met Richard L. (Dick) Ford Jr., a Korean War veteran, on a blind date. They were married on February 19, 1955 in Radford.

Dollie and Dick moved to the Azalea Acres neighborhood of Norfolk, Virginia, where they raised two children. Dollie dedicated herself to her family as a loving and attentive stay-at-home wife and mother. In retirement, Dollie and Dick moved to the Fairlawn neighborhood of Radford, where they enjoyed spending time with the Wright family, “lake days” at Claytor Lake, remodeling their townhouse, and supporting Dick’s beloved Virginia Tech Hokies. Dollie was a member of Pulaski Memorial Baptist Church for many years and most recently was a resident at Sanders Assisted Living in Gloucester, Virginia.

A memorial service in Radford will be scheduled at a later time.

In Dollie’s memory, contributions to the American Cancer Society will be greatly appreciated.