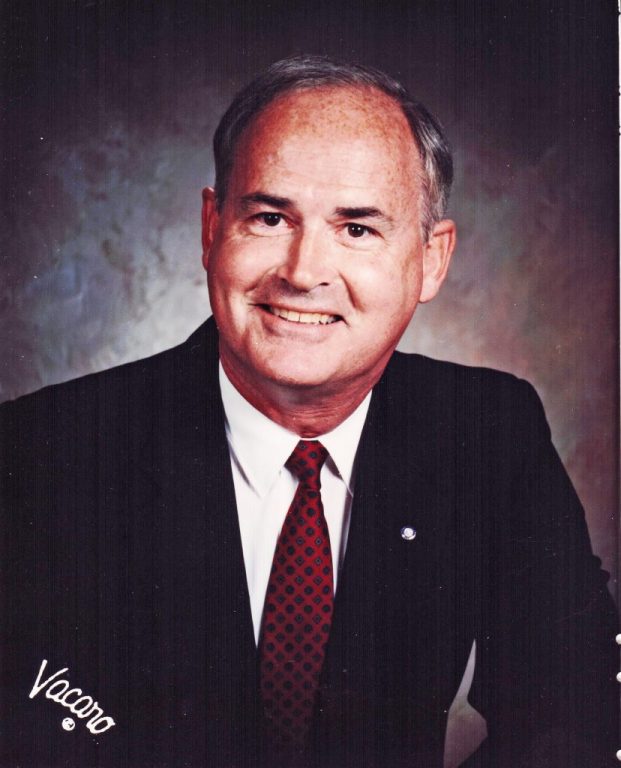 Dennis O’Neil Gillikin, 81, died gracefully at home in Hartfield, Virginia, on Friday, June 24, 2022. Dennis was born on Staten Island, New York, on March 6, 1941. He graduated from Tennessee Wesleyan College and earned a Master of Arts degree in Educational Administration from The College of William and Mary. Prior to retirement, Dennis was Principal of both Bethel High School and Kecoughtan High School in Hampton, Va. Dennis was past president of the Rotary Club of Newport News and a Paul Harris Fellow. An Irish tenor, he enjoyed his membership in The Richmond Virginians barbershop chorus.

In retirement, Dennis served as Director of the Watermen’s Museum in Yorktown, Virginia. With his passion for boating, he captained Carpe Diem, Auweegot II, and Traveller on the Intracoastal Waterway between Virginia and the Florida Keys. He was multi-talented as a boatbuilder, artist, and woodworker.

Dennis was preceded in death by his parents and older brother, Daniel B. Gillikin. His father, O’Neil B. Gillikin, was an Atlantic coastal captain of an oil tanker during WWII. His mother Helen passed away when he was 14. He is survived by wife, Lynn Schulz Gillikin; son, Christopher O’Neil Gillikin and wife Melanie; granddaughter, Callie Isobel Gillikin; three stepchildren; five step-grandchildren, and five loving nieces. Condolences can be expressed through Bristow-Faulkner Funeral Home at faulknerfuneralhcs.com. A Celebration of Life is being planned. In lieu of flowers, please consider making a donation to the American Cancer Society.