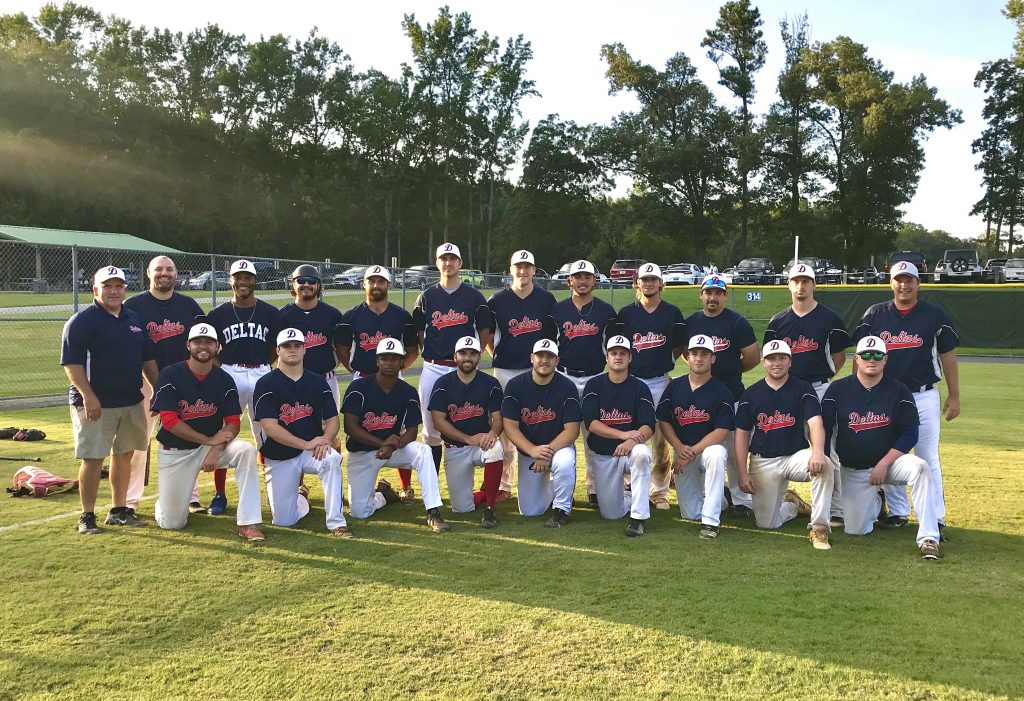 The Deltaville Deltas found themselves in familiar territory Sunday afternoon, competing in the championship game of the Richmond NABA playoffs for the fourth time in the last five seasons. Unfortunately, the Richmond Heaters were up to the task of challenging the Deltas, outhitting Deltaville and capturing its first title with a 10-4 victory.

The Heaters jumped into the lead in the top of the first inning with a three-run home run. Deltaville responded immediately in the bottom of the frame, with Travis Crump and Jay Sewer driving solo home runs to cut the early deficit to 3-2.

Richmond kept pounding, however, and took advantage of a number of Deltas’ defensive miscues. The Heaters scored again in the second, and twice more in the third to extend its lead to 6-2. After both offenses were held in check in the fourth, the Heaters scored twice more in the fifth. Deltaville kept fighting in the bottom of the fifth, with Ryan Wiggins driving a two-run home run to cut the score to 8-...