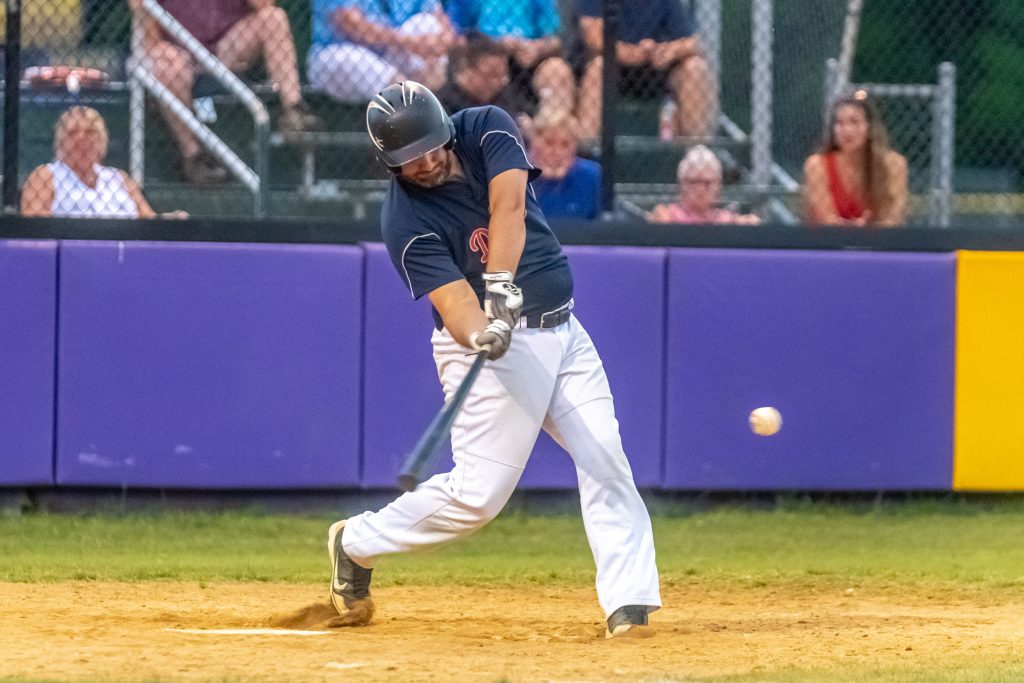 The Deltaville Deltas stayed hot last weekend, defeating the Tappahannock Tides, 8-2, in their first road game of the season, and routing the expansion Richmond Braves, 15-3, at home on Saturday night.

With the wins, Deltaville moves to 8-0 on the season, and 7-0 in league play, remaining solidly atop the Richmond NABA Eastern division standings.

This Saturday, the Deltas host one of the top contenders of the Hampton Roads NABA, the Chesapeake Sharks. Young fans are encouraged to arrive early for the 7:30 p.m. game. At 7:15, a raffle ticket will be drawn, and the winning fan aged 12 and under will get to throw the game’s first pitch. To celebrate the Independence Day weekend, along with raffles and giveaways during the game, fans will receive a “birthday cupcake,” courtesy of Soucek & Eberline, P.C.

Matt Sylvia drove in five runs, while Paul Jones struck out 14 batters, as the Deltas defeated the Tappahannock Tides on Friday night at Henry Asht...