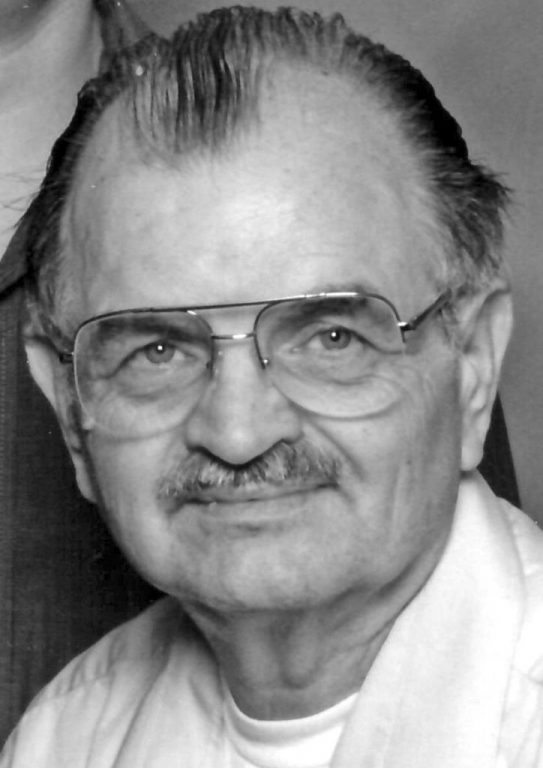 David Sherman Breeden Jr. passed away on Monday, July 6, 2020, at Sanders Rehab Center, Gloucester.
He was preceded in death by his parents, David Sherman Breeden Sr. and Mae Eva Weber Breeden; his brother, Jack Breeden; stepson, Alfe Breeden, and grandson, Stuart Livingstone. He is survived by his loving wife, Faith Breeden; his daughters, Debbie Perkins and Lori Livingstone; his stepson, Robert Bailey; four grandchildren; and six great-grandchildren with another one on the way.

Mr. Breeden was a member of Singleton United Methodist Church, served in the United States Air Force, and was a former member of the Capital Heights Volunteer Fire Department.

In lieu of flowers, the family requests that memorial donations be made to Gloucester Volunteer Fire and Rescue, P.O. Box 1417, Gloucester, Va. 23016.